Each week, Policing Insight publishes details of the finalists in this year's World Class Policing Awards sponsored by Accenture. This week, the brilliant nominees include an operation to foil an attempt to kill the UK Prime Minister, a project to better support children exposed to domestic abuse and a highly complex investigation that resulted in the conviction of a major organised crime group.

Policing Insight is delighted to publish the fourth set of finalists in the inaugural World Class Policing Awards sponsored by Accenture.

This week the outstanding array of nominations feature Operation Dowl which foiled an ISIS-inspired plot to assassinate the UK Prime Minister, Operation Encompass which ensures all agencies are aware of children exposed to domestic abuse and a major investigation involving the analysis of 1.4 million lines of data from 87 different phones that resulted in significant convictions.

ISIS sympathiser Naa’imur Zakariyah Rahman planned to attack Downing Street, and had the pedigree to kill following a drone strike on his uncle in Syria. When Rahman unknowingly met with an undercover officer, his plans were evidentially captured. He was allowed to conduct hostile reconnaissance, and collect two inert IEDs, before being arrested. Key evidence from the Met Police, MI5 and FBI was presented during the trial, which led to Rahman being jailed for life.

Operation Encompass is partnership working at its most effective, allowing police and schools to ensure that children exposed to, or affected by domestic abuse receive the earliest possible support. By sharing information that ensures a school knows about a child who may need support following an incident, Operation Encompass is now a recognised good practice model. In just 190 school days during 2018-2019, across 17 police forces that have adopted the operation, more than 46,500 children were supported.

This UK investigation into a steroid distribution network run by Danish citizen Jacob Sporon-Fiedler was on a truly global scale. The National Crime Agency identified UK importations totalling almost 42 tonnes of illegal steroids, although the gang were probably responsible for far more, having set up Europe’s largest purpose-built steroid laboratory. The NCA liaised with over 30 international agencies from 26 countries, leading to trials that saw Sporon-Fiedler and four others jailed.

Operation Key was a proactive covert operation conducted by the ERSOU, targeting an Albanian crime group trafficking people into the UK to be exploited in cannabis production and the sex industry. Following months of observation and investigation, four Vietnamese men were rescued as they were being smuggled into the UK. Seven offenders were arrested and eventually given lengthy jail sentences, and the UK, Vietnamese and French arms of this organised crime group were completely dismantled.

Operation Limelight is a multi-agency safeguarding operation at the UK border, focusing on harmful practices such as FGM and forced marriage. Delivered by the police and UK Border Force and supported by a range of third-sector, social care and health organisations, it raises awareness of harmful practices, identifies vulnerability and possible perpetrators, and safeguards those at risk. Limelight has now been adopted in America, leading to a far-reaching agreement between US and UK law enforcement.

Operation Moonshot employs tactics that combine innovative use of intelligence, specialist training, and technology such as mobile working and ANPR, to achieve instant results. Following a small-scale pilot in 2016, this policing model is now embedded as business as usual with three dedicated Moonshot Teams (three sergeants and 25 PCs). So far there have been 1,084 arrests, 1,179 vehicles seized, 827 intelligence submissions and 1,450 traffic offence reports; over £1m of stolen property was recovered within six months.

Operation Saracen was a very complex investigation that involved many suspects and huge amounts of data (1.4 million lines of data analysed from 87 different phones). Effective use of technology and the latest investigation techniques resulted in an organised crime gang being brought to justice. Eventually, 15 defendants pleaded guilty to all charges, resulting in 96 years total jail time for the gang, and 17kg of Class A drugs removed from the streets.

Operation Stalker was the largest anti-drug operation in the UAE’s history, leading to the capture of two international drug smuggling gangs and revealing their method of smuggling drugs via the spare parts of cars. During the operation, Dubai Police drug enforcement officers seized 365kgs of heroin, crystal meth, and hashish, with a market value of US$80 million, the largest ever haul in the UAE; 16 international drugs dealers from Pakistan and Afghanistan were arrested.

Outstanding contribution to the development and promotion of analytical work

Dario Galasso continues to make an outstanding contribution to the development and promotion of analytical work. His achievements lie not only in the creation of practical tools for analysts, which have attracted the attention of agencies across the UK intelligence community, but also in the sharing and briefing of these tools to the wider assessment community. His robust work has influenced decision makers shaping police responses to the terrorist threat, and inspired analysts across the country. 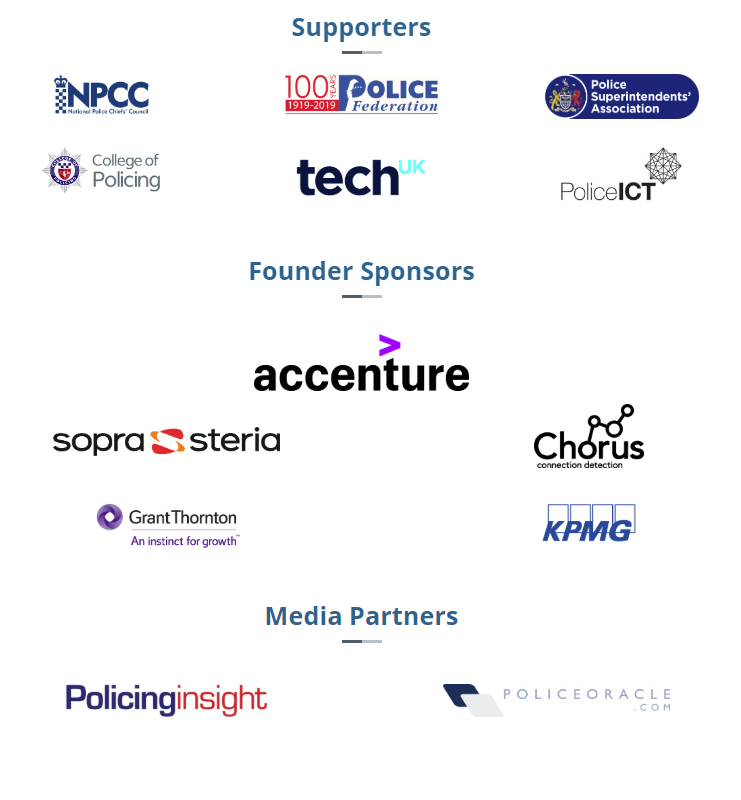