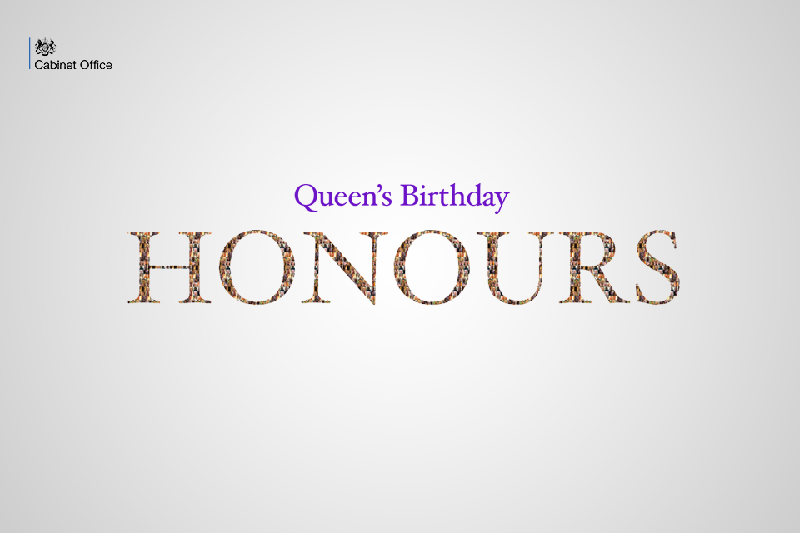 We are pleased to publish and recognise the UK policing and criminal justice recipients of the Queen's Birthday Honours. The team at Policing Insight offer our congratulations and thank all the recipients for their incredible service protecting the public, supporting victims, minimising reoffending and reducing crime.

Companions of the Order of the Bath

Officers of the Order of the British Empire

Martin Paul ROBINSON Officer, National Crime Agency. For services to Anti-Kidnap and Extortion, and the Protection of the UK
(London, Greater London)

Patricia BERNAL Co-founder and Trustee, Protection Against Stalking. For services to the Prevention of Stalking
(Tunbridge Wells, Kent)

Pamela Margaret ULLSTEIN JP Magistrate Ealing Bench, Chair of the Greater London Family Panel, and Project Leader Your Life You Choose, Ealing. For services to the Administration of Justice and to Young People
(London, Greater London)

Medallists of the Order of the British Empire (BEM)

Brian Anthony JAGGS Police Staff, Deputy Head of IT, Essex and Kent Police. For services to Policing and the Covid-19 Response
(Chelmsford, Essex)