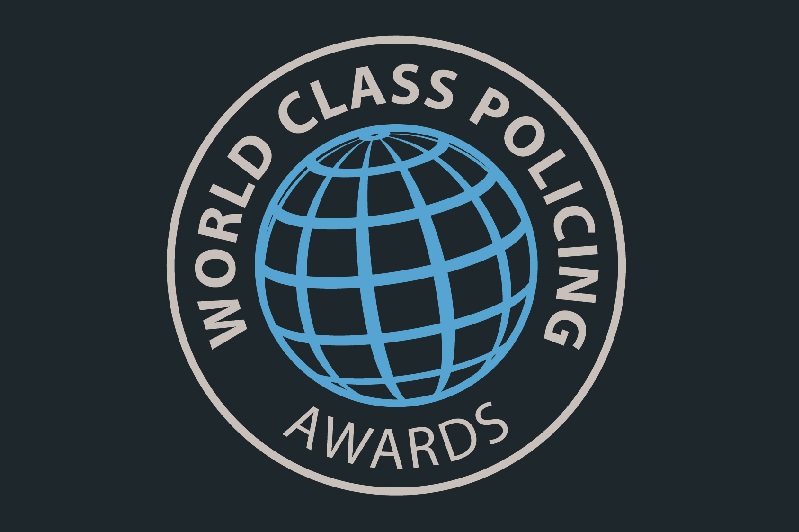 After much thought and deliberation, the World Class Policing Awards team has decided that the next World Class Policing Awards will take place in 2022, rather than in this current year. Within the next 12 months, we hope and believe that the impact of the global pandemic, plus its associated travel restrictions, will have diminished, allowing our worldwide community then to come together to celebrate all the very best in global policing.

All those who have already entered for the 2021 Awards will automatically have their nominations carried forward to next year.

Although we are disappointed again to postpone the Awards, we feel strongly that the value of a prestigious live event with recognition of finalists by their peers and all the benefits of international policing representatives meeting and sharing their experiences is core to the value of the Awards.

The inaugural World Class Policing Awards took place at a prestigious venue in Central London in November 2019. The 54 finalists were chosen from over 100 entries from across the world. There were 12 winners from Australia, Dubai, New Zealand and the UK, with the UK’s Devon and Cornwall Police scooping the overall prize for Operation Encompass, which has safeguarded hundreds of children exposed to domestic abuse.

After postponement of the 2020 Awards, the 2021 Awards were set to be even bigger, with more police forces and departments from an even wider selection of countries nominating some superb examples of policing. However, the pandemic and its continuing restrictions has meant that the Awards team have taken the very difficult decision again to postpone the event.

World Class Policing Awards Founder and Policing Insight Publisher, Bernard Rix said: “We have reluctantly conceded that running the event this year will not be possible.

“This is not only due to the social distancing restrictions that would make any ceremony difficult, but also recognises that police forces, our supporters and our commercial partners still find themselves in challenging circumstances and are understandably continuing to focus on other priorities for now. There are also very significant restrictions on global travel.

“Although we are disappointed to postpone the Awards again, we feel strongly that the value of a prestigious live event – with the recognition of finalists by their peers, and all the benefits of international policing representatives meeting and sharing their experiences – is core to the value of the Awards. We would very much like to thank those who have put great effort into the impressive nominations that have already been submitted. These will again be carried forward.

“We are very hopeful that we will be able to run the Awards in 2022, with nominations likely to be opened early next year. We are also hopeful that we may be able to organise some related World Class Policing events later this year, and will announce any details in due course.

We would very much like to thank those who have put great effort into the impressive nominations that have already been submitted. These will be again carried forward.

“We will now look forward to welcoming members of the policing community from across the globe to our 2022 event and we cannot wait to hear how policing has kept our communities safe in the face of the extraordinary challenges of the pandemic, not just the direct policing response, but also in terms of keeping ‘everyday policing’ happening.

“We already know 2022 is going to be a very special Awards ceremony and we encourage the officers, staff, partner agencies and police suppliers everywhere to come forward and share their successes with us in a special evening that recognises the very best of policing.”

If you have registered as a nominator, but not yet started the process, your details will remain in the system and carry over into 2022.

If you have a partially completed or fully submitted nomination, any information provided will remain in the system. When nominations re-open, you will have the opportunity to access and revise the nomination if, for example, further evidence has emerged to enhance the nomination.

Please note, your login credentials for the nominators portal will remain the same once reopened.

Further information on re-opening the nomination process will be issued nearer the time. Please also visit worldclasspolicing.com to stay up to date with the latest information.

If you have any questions relating to the Awards, including the nomination and judging process or the Awards evening itself, please contact Glasgows by email to [email protected] or call +44 (0)1772 767782.

We are looking forward to launching the World Class Policing Awards 2022 early next year. 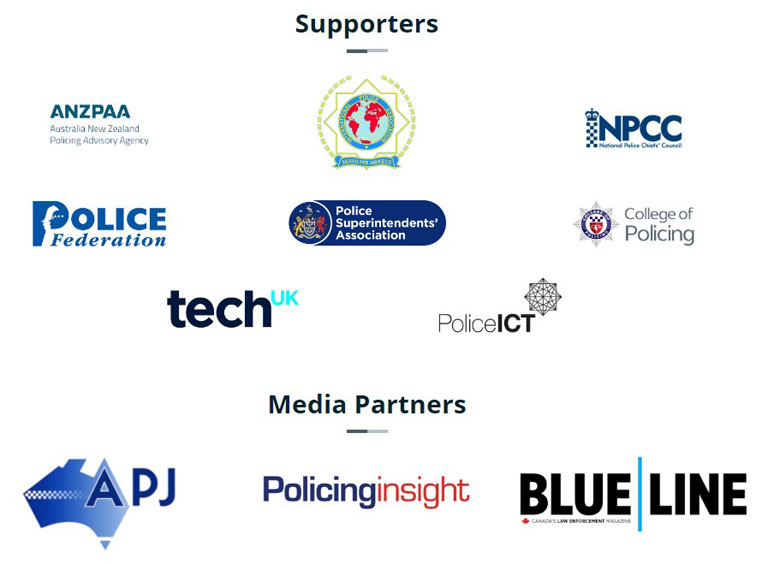