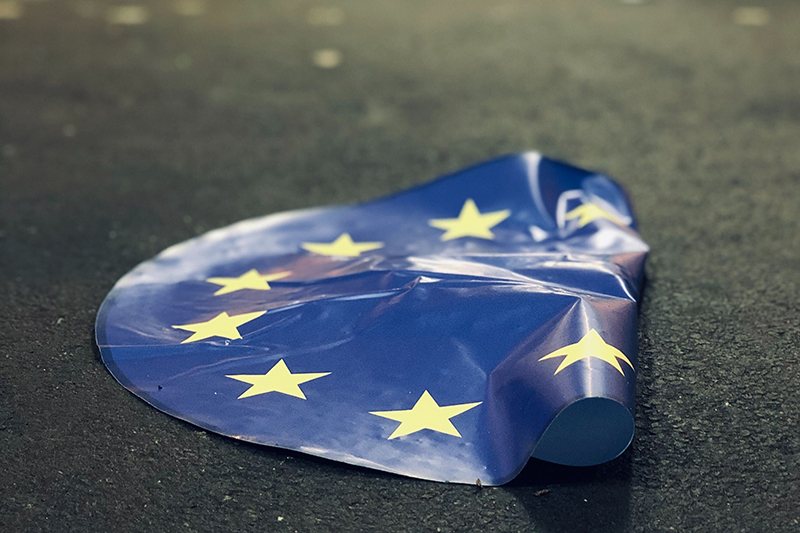 When the UK leaves the EU at the end of this year – with or without a deal – it will also withdraw from the European Arrest Warrant; Dr Amanda Kramer of Queen’s University Belfast, and Dr Rachael Dickson of the University of Birmingham, argue that whatever takes its place is likely to be less effective or efficient.

The UK is to withdraw from the European Arrest Warrant after the end of the Brexit transition period – currently scheduled for the end of 2020.

The European Arrest Warrant is a framework designed to make it easier for European Union nations to transfer people to either face prosecution or serve a prison sentence in another EU member state. It was used, for example, to arrest a Bosnian man in Germany for his role in the 2015 terrorist attacks in Paris, including those at the Bataclan concert hall.

Before the European Arrest Warrant was introduced in 2002, the process was much slower and more expensive. It tied up more government resources, left suspects at large or waiting in pre-trial detention, and left victims without justice for much longer periods of time.

While it should not come as a surprise that the UK is leaving the scheme, since it is a tool available only to EU member states, the decision will have a significant fall out. The European Arrest Warrant was designed to simplify and expedite extradition procedures. Before it was introduced in 2002, the process was much slower and more expensive. It tied up more government resources, left suspects at large or waiting in pre-trial detention, and left victims without justice for much longer periods of time.

The new system imposed strict times limits and a more streamlined process. Alison Saunders, the former Director of Public Prosecutions in the UK, described the European Arrest Warrant as “three times faster and four times less expensive than the alternatives”.

All this shows just how useful the introduction of the European Arrest Warrant has been – and why we should be concerned.

When an arrest warrant is issued, it is transmitted immediately to all member states through the Schengen Information System. Domestic police forces know exactly how to engage with the system, alerts are received in real time so officers can begin operations immediately. This makes the process efficient and leaves less room for error.

These expected delays will mean that people who have committed crimes and may pose a safety risk will take longer to move. Victims will wait longer for justice. Trials could also be jeopardised, since delay could undermine witnesses’ ability to remember events and the reliability of evidence.

Based on our research, including interviews with those working in the criminal justice system, we believe this move is likely to cause considerable disruption and delay to the transfer of people across jurisdictions.

These expected delays will mean that people who have committed crimes and may pose a safety risk will take longer to move. Victims will wait longer for justice. Trials could also be jeopardised, since delay could undermine witnesses’ ability to remember events and the reliability of evidence.

During the Brexit transition period, three EU countries have not been able to extradite their citizens to the UK. The constitutions of Austria, Germany and Slovenia, have strict rules on extraditing their own citizens – and will only send them to other EU nations.

Germany had to amend its constitution to allow extradition to other EU members when it entered the European Arrest Warrant, and it seems unlikely that it would be willing to do the same again just for the UK. Where possible, these cases would likely be dealt with on German soil.

It is also possible that other EU countries will push for broader nationality bars – even when their constitutions don’t require it. What this means in practical terms is that people who have committed crimes in the UK may be able to evade justice (if these crimes are not prosecuted in their home country).

Whatever deal is agreed on extradition, it is unlikely to provide the same level of efficiency, effectiveness and protections as the current arrangements.

Having efficient, effective, and human-rights-compliant extradition measures in place is an important part of the UK criminal justice system. It helps to guard against people committing crimes in the UK and then fleeing to other jurisdictions to avoid prosecution – and to ensure that people cannot hide out in the UK after committing crimes in other countries.

Although it is not a perfect system, the European Arrest Warrant allowed for extradition between the UK and EU member states to take place quickly and more in line with human rights protections.

Whatever deal is agreed on extradition, it is unlikely to provide the same level of efficiency, effectiveness and protections as the current arrangements. As this deal is still being negotiated, there are opportunities for the UK Government to push for things like time limits and built-in human rights protections. It is essential that it takes those opportunities. 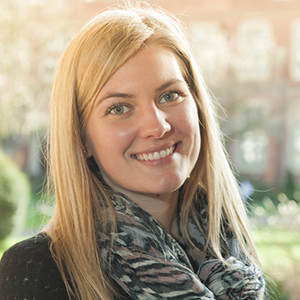 Dr Amanda Kramer is a Lecturer and Research Fellow in the School of Law, Queen’s University Belfast. She is currently working on an ESRC-funded project, Brexit and Northern Ireland: The Constitutional, Conflict Transformation, Human Rights and Equality Consequences, a collaborative project between the Law Schools of Queen’s University Belfast and Ulster University and the region’s leading human rights organisations, the Committee on the Administration of Justice. 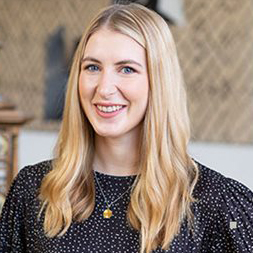 Dr Rachael Dickson is a Research Fellow at the University of Birmingham. Her research interests span human rights and EU law, migration, critical theory, criminal justice, and health care law as well as qualitative methods. Rachael is currently writing a book entitled Migration Law, Policy and Human Rights: Crisis in Europe which will be published by Routledge.

Photo by Étienne Godiard on Unsplash