Policing InsightFeaturesAnalysisNigeria’s police work under terrible conditions: What needs to be fixed

Nigeria’s police work under terrible conditions: What needs to be fixed 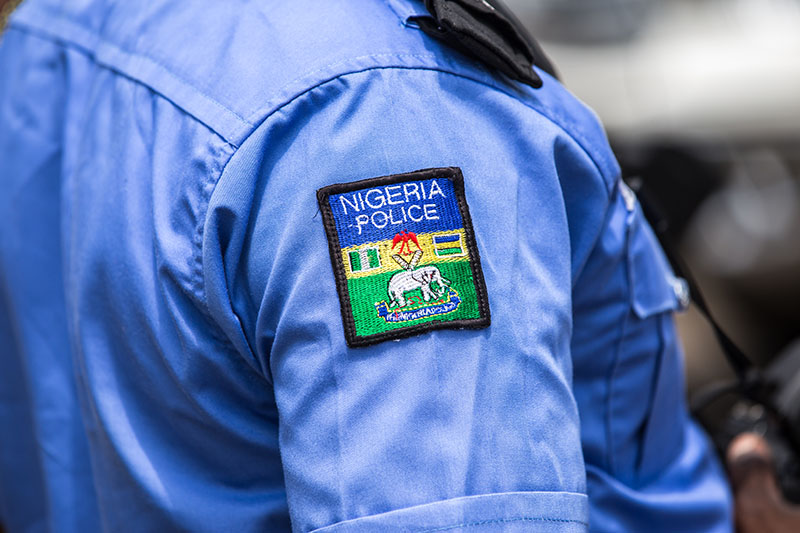 Officers of the Nigeria Police Force are considering industrial action to protest against the lack of funding, low salaries and poor working conditions they face; Dr Lanre Ikuteyijo, Senior Lecturer at Obafemi Awolowo University and a police affairs expert, explains the implications of the strike, and how Nigeria can improve the welfare of its police officers.

Junior officers of the Nigeria Police Force are planning to embark on a strike in protest against poor welfare. The leadership of the force has denied that conditions are bad and warned against the strike action.

The last time that Nigerian police went on strike was under the Olusegun Obasanjo administration in 2002. The action embarrassed the Government terribly.

The last time that Nigerian police went on strike was under the Olusegun Obasanjo administration in 2002. The action embarrassed the Government terribly. Police officers embarked on strike action in reaction to failed government promises on conditions of service. Their action led to the sacking of the Inspector General, Musiliu Smith, and other top police management team.

The major factors that led to the strike action were ‘bread and butter’ issues – the welfare of officers. Welfare issues aren’t limited to salaries. They also include affordable and decent housing, health care, clothing, promotion and a conductive working environment. The welfare of officers also includes the condition of police barracks which have been shown to be in a terrible state.

In 2013 a viral video showed the terrible state of the Nigeria Police Training School. It showed the appalling conditions under which Nigeria trains future police officers. The video provided clear evidence of the neglect of even trainees’ welfare.

The police are the main custodians of law and order in Nigeria. In 2021 the headcount of police personnel was over 370,000; most belonged to the junior officers cadre. These are usually the officers one can describe as the foot soldiers of the force, as they are mostly involved in day-to-day policing such as check point duties, station duties and other policing activities that have direct relations with the public.

What factors are behind the poor state of affairs?

They’re not very different from the factors driving poor welfare of most public servants in Nigeria. This includes university lecturers, among others. Factors include:

What is the impact on the effectiveness of the the police force?

Obviously having police officers who aren’t well motivated affects the security of the country. Police officers with low morale won’t discharge their duties as law enforcement agents. Their effectiveness will also be affected by a lack of the requisite working tools such as modern crime fighting technology, transportation, and a conducive working environment.

Even the clothing of an average Nigeria police officer should be a matter of concern as it affects how the public perceive the police. A police officer who is shabbily dressed won’t command the respect of citizens.

In 2016, the World Internal Security and Police Index International, (WISPI) rated Nigeria Police as the ‘worst police in the world‘. The rating was promptly rejected by the police authorities in Nigeria.

Can the welfare of Nigeria’s police officers be improved?

The root causes of the poor welfare needs to be addressed. First, the police require funding, and funding needs to be well monitored to ensure it reflects in the life of an average police officer.

There should also be effective feedback mechanisms to attend to the complaints of officers, especially the rank and file. Likewise, the Ministry of Police Affairs and the Police Service Commission should drive improvements on a range of fronts. This includes recruitment, training, discipline and promotion.

State governments should do their bit. They should make it a priority to support the police by providing decent accommodation as well as educational support for their children.

The welfare of retired police officers should equally be taken care of. This would serve as a way of showing appreciation for officers who serve.

What can police do to address bad welfare?

There are very limited legal outlets for police officers to draw the attention of the Government to their poor welfare. This is because of the nature of their role in society. Labour laws in Nigeria categorised policing among the essential services and excludes them from trade union activities.

This article is republished from The Conversation under a Creative Commons Licence. Read the original article.