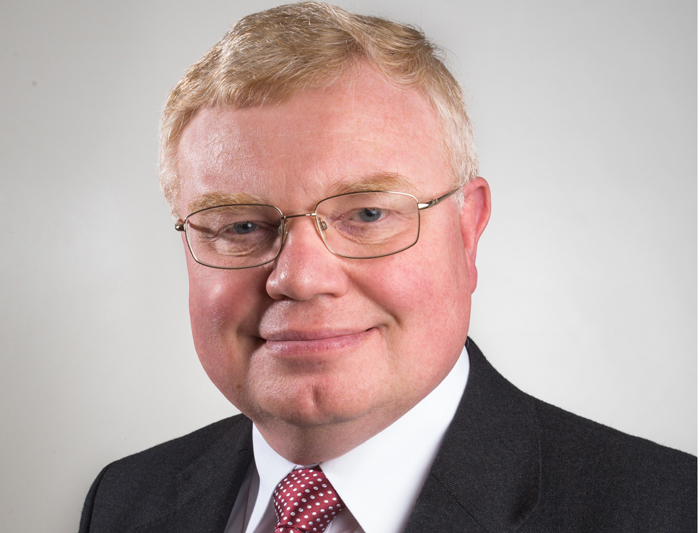 ANALYSIS: Dr Timothy Brain examines the impact on policing of the Summer Budget 2015 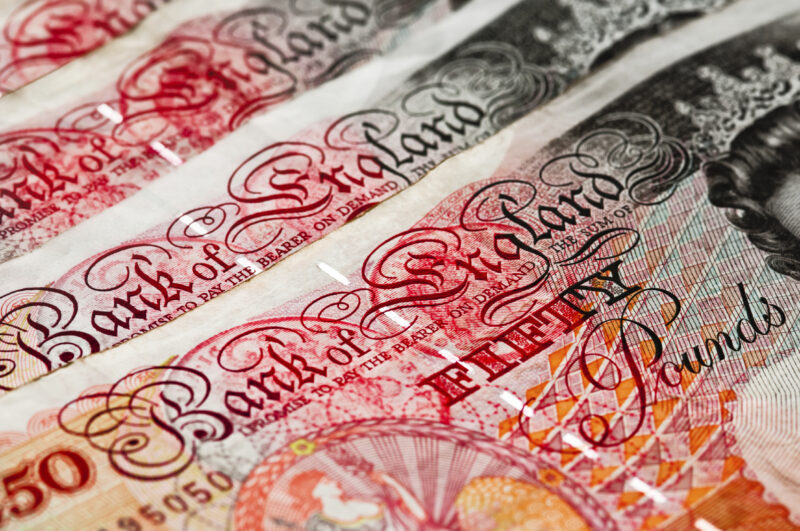 ANALYSIS: Dr Tim Brain analyses the failure of the referendum, it's poor prospects for success and the resulting financial and political repercussions. 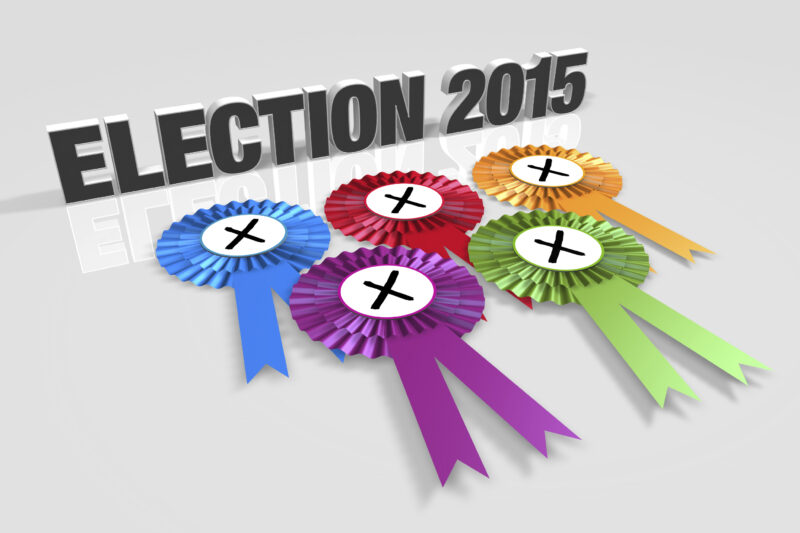 Election 2015: The party manifestos and policing

General Election: Does the General Election offer a genuine choice for policing in England and Wales? Tim Brain QPM examines the Coalition's record in government and the main parties' manifestos.

Profile
Dr Timothy Brain QPM OBE was Chief Constable of Gloucestershire from 2001 until his retirement in January 2010. He was national lead on police finances and led several high profile operations, notably Gloucestershire’s response to the extensive flooding of 2007. Now a leading analyst of police affairs he is an Honorary Senior Research Fellow at Cardiff University and Visiting Professor at the University of Gloucestershire. He is the author of two major works on policing, A History of Policing in England and Wales from 1974 (2010) and A future for policing (2013), both published by Oxford University Press. He is a frequent broadcaster.