INNOVATION: Children who witness domestic abuse often keep their suffering to themselves or display their feelings through 'acting out' at school. Operation Encompass is a confidential information-sharing scheme between police and schools that aims to identify children early, offering them better support and safeguarding, Syreeta Lund reports.

ANALYSIS: The latest in our Report Watch series summarises the findings of the fourth report by HMICFRS which is an update on the police response to domestic abuse (February 2019). We look at key points for policing as well as stakeholder and media reactions.

INSIGHT: Around 1 in every 200 children go missing each year, according to the Missing People charity. Many of those children are in care or on the edge of care. Syreeta Lund reports on No Wrong Door, an initiative in North Yorkshire that combines resources and skills to provide better outcomes for vulnerable young people. 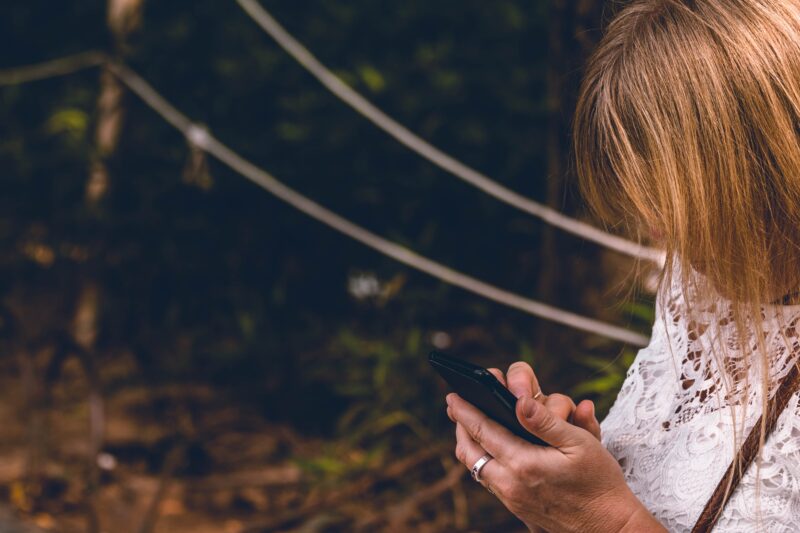 ANALYSIS: The latest in our Report Watch series, summarises the findings of a report by HMICFRS’ Policing and Mental Health Report, Picking Up the Pieces, published last month (Nov 27). We look at the impact on policing, recommendations as well as stakeholder and media reactions.

Offender management: Why crime committed in high security hospitals should still be investigated

ANALYSIS: The latest in our Report Watch series, which summarises the findings of reports that impact policing and includes responses from the main stakeholders as well as media reaction, takes a look at the Home Affairs Select Committee (HASC) Ninth Report Session 2017-19 on Domestic Abuse published on October 22.

ANALYSIS: The latest in our Report Watch series, which summarises the findings of reports that impact policing and includes responses from the main stakeholders as well as media reaction, takes a look at the Scottish Police Authority’s report, Police Scotland Digital, Data & ICT (DDICT) Outline Business Case (OBC) published on September 27.

ANALYSIS: The latest in our Report Watch series, which summarises the findings of reports that impact policing and includes responses from the main stakeholders as well as media reaction, takes a look at HMICFRS’ Joint Inspection of the Handling of Cases Involving Disability Hate Crime and HM Crown Prosecution Service Inspectorate, published this month (October 18).

The shock of the fall: How the CJS fails rape victims

ANALYSIS: The imminent release of sex attacker John Worboys has re-focused the spotlight on how the criminal justice system investigates and prosecutes rapes cases. Conviction rates are improving, but are still very low and many more rapes remain unreported. Syreeta Lund takes a look at why this is and what needs to change.

Next steps: The APCC’s new chair on what the future might hold for PCCs

Will better oversight improve the service’s response to police complaints?

Analysis: Can greater oversight of the police complaints system bring about more public confidence and improve the way cases of discrimination are handled? Syreeta Lund writes.

ANALYSIS: Rural crime is often underestimated by those in urban areas, but can be devastating to those who are victims. Syreeta Lund explores the true impact of rural crime and what police are doing to try to combat its threat.

PCC INTERVIEW: A third of police time in Kent is spent dealing with mental health issues, a pattern replicated across the country. Kent PCC Matthew Scott is the deputy portfolio lead on mental health for the national Association of Police and Crime Commissioners (APCC). He speaks to Syreeta Lund about some of the challenges.

Change of heart: How forces are supporting their transgender officers

Analysis: There is still a lack of understanding and support around the transgender community. While newspapers feature flippant headlines about gender neutral toilets, those who are transgender have to deal with the sometimes devastating consequences of others' misunderstanding. But some police forces are at the vanguard of a more inclusive approach. Syreeta Lund writes.

Interview: Innovative work in Scotland has helped drastically drive down rates of violence, including knife crime. As England’s capital sees sharp increases in gun and knife crime, around 42 and 24 per cent,  according to recent figures released by the Metropolitan Police, can Scotland's experience shed light on how to tackle such a devastating crime? Will Linden, Acting Director at the Violence Reduction Unit (VRU) which works with Police Scotland, speaks to Policing Insight.

Profile
Syreeta is a freelance journalist and PR consultant who has worked in the area of crime and policing for more than a decade. She has an award-winning background in regional, national and trade journalism and creates content and strategy for digital and print. A fan of everything social, she occasionally tweets and often monitors the informative and entertaining Twitter community @SyreetaLund