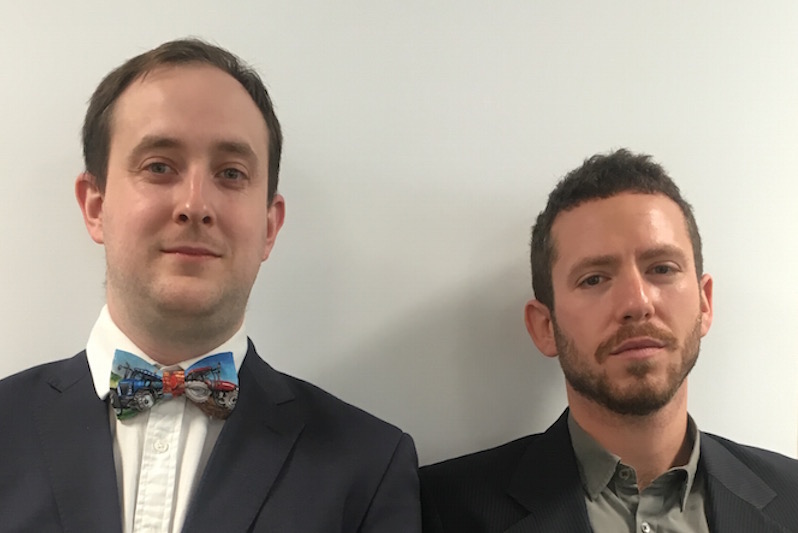 ANALYSIS: Body-worn video is one of the most significant emerging technologies in policing, but robust analysis of its effects has been limited. Elizabeth Linos, Joanne Reinhard, Simon Ruda and Michael Sanders of the Behavioural Insights Team report the results of a large-scale randomised control trial in one UK police force.

ANALYSIS: The 101 service for non-urgent calls to the police has come under increasing pressure in many forces across the country. However, anecdotal evidence suggests that many calls aren't about issues the police can deal with. After analysing data from hundreds of thousands of 101 calls, Michael Sanders and Simon Ruda of the Behavioural Insights Team argue that just a six second ring time could slash inappropriate calls, and free up the 101 service for those who need to get through.

Profile
Simon is the Director of Home Affairs, Security and International Programmes at the Behavioural Insights Team. One of the original members of the Behavioural Insights Team, Simon joined shortly after it was set up by the then Prime Minister in 2010. He has worked on applying behavioural insights to public policy with numerous organisations, including UK Government departments, police forces, foreign Governments, the British Army, the United Nations and the World Bank. Simon has managed several of BIT’s most influential policy trials, not just in the UK but also in Latin America and continental Europe and has lectured in behavioural science in many countries across the world. Prior to joining the team, Simon worked in the Prime Minister’s Strategy Unit. Other previous roles include a spell working in the Foreign and Commonwealth Office, focussing on Pakistan and the Middle East.