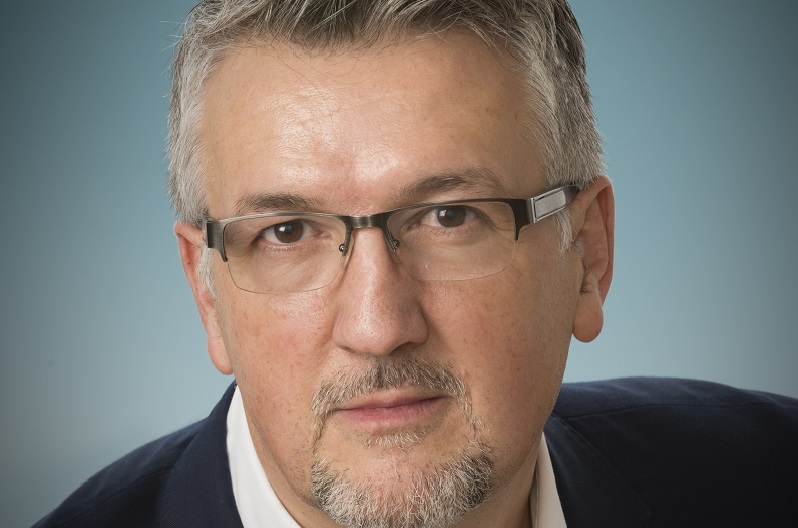 How will technology help officers during the post-COVID-19 transition?

Opinion: Technology has played a huge role in policing the lockdown, especially in enabling officers and staff to successfully work remotely. Simon Hall, CEO of Coeus Software, explores what this means now Covid-19 restrictions are being slowly eased.

Opinion: From ending duplication to improving wellbeing, Simon Hall, CEO of Coeus Software, offers ten ways in which forces can make better use of mobile technology in 2020.

Opinion: Health and wellbeing are high on the agenda with many forces looking for ways to offer better support for their employees. Simon Hall, CEO of PoliceBox, says a significant stressor is poor technology. Here he examines its impact on officers' and staff health and wellbeing.

Frontline Review: Why getting a grip on police tech should be a priority for improving officers’ wellbeing

Opinion: On the day the Home Office published the Frontline Review on officers' views, including wellbeing, at the Police Federation's headquarters, CEO of PoliceBox Simon Hall happened to be there holding a workshop on police ICT with frontline officers. Their message, he says, was clear - reduce bureaucracy by improving police ICT and wellbeing will improve too.

One vision: What role will cloud computing play in policing by 2025?

Time slip: How would police devices fare in the “10 Year Challenge”?

Opinion: Remember a decade ago when Blackberry devices were all the rage and the iphone was only into its second generation? Simon Hall, CEO, Coeus Software, takes a look at how police technology has moved on since 2009 and where we might be in ten years time.

OPINION: The strain on police efficiencies is greater than ever, with one of its key contributory factors - siloed data - potentially costing police officers up to 28 days of productivity a year. Coeus Software’s CEO Simon Hall explores the effect of this and how the latest cloud and mobile technology developments, changing software procurement practices and wider digitisation in policing can help the frontline.

Profile
Simon Hall is the co-founder and CEO of Coeus Software. He began his career as a broadcast engineer in the Transmission department of the BBC, working on many capital projects including the introduction of automation and the start of the transition from analogue to digital broadcasting. After a 10-year career, he joined the management team of Troll Technology Corporation and moved to California. When Troll was acquired three years later by Istec Inc as part of its IPO to create Wescam Inc, Simon worked with Wescam to build their presence in the UK, before setting up HeliMedia Ltd in 1994 as an Independent Sales Agency. HeliMedia has since built a reputation in specialist airborne technology projects in military, public safety and commercial projects across the globe, generating more than $200M in sales and support revenue. Driven by his passion for technology and how it is used to modernise organisations for the digital era, Simon went on to co-found Coeus Software Ltd in 2006. Its mission is to facilitate a truly mobile workforce, by creating an affordable self-service SaaS solution that can digitise business processes for any size business in multiple market sectors deployed to a global customer base.