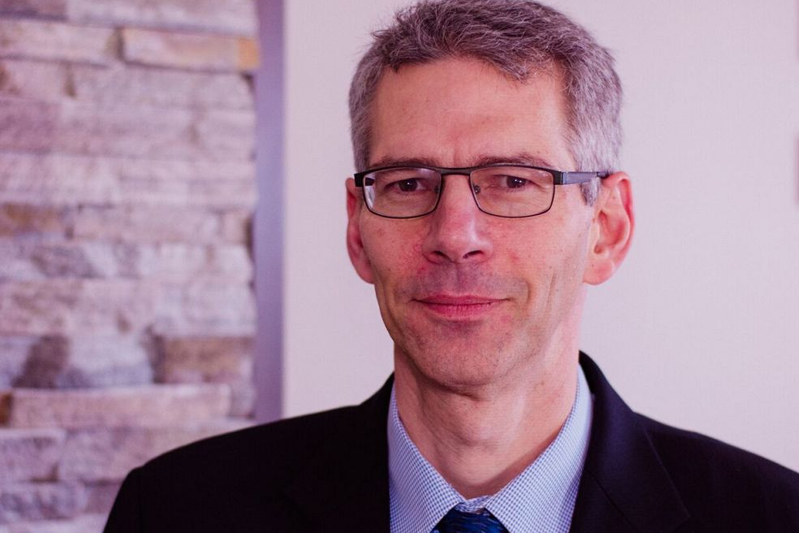 ANALYSIS: The killing of George Floyd, caught on camera by a member of the public, has reignited the debate over whether body-worn cameras increase police accountability and transparency. Associate Professor in Law Robert Diab welcomes Canadian Prime Minister Justin Trudeau's support for the wider use of body-worn cameras, and sets out how and why that use should be enshrined in law.

Profile
Robert’s research is focused in the areas of criminal law, civil liberties, and human rights. He completed a PhD in law at the University of British Columbia in 2013. Over the course of his doctorate, he held the Vanier Canada Graduate Scholarship and was a visiting scholar at the Yale Law School. Robert is the author of The Harbinger Theory: How the Post-9/11 Emergency Became Permanent and the Case for Reform (Oxford University Press, 2015) and Guantanamo North: Terrorism and the Administration of Justice in Canada (Fernwood, 2008). He has also published on a range of topics including police powers, sentencing, and legal theory. His publications are listed below and can be downloaded at SSRN.com Together with Professors Neudorf and Hunt, Robert is a founder and co-editor in chief of the Canadian Journal of Comparative and Contemporary Law. He is also a member of the editorial board of BarTalk, a publication of the BC branch of the Canadian Bar Association. Robert has also been a member of the Law Society of British Columbia since 2002, with practice experience in criminal and constitutional law. He currently teaches first-year criminal law and advanced criminal law in the upper year curriculum.