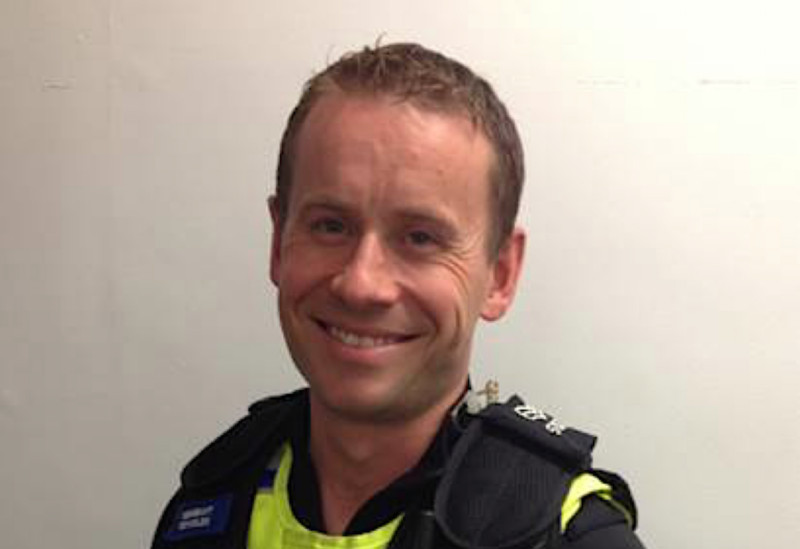 The critical role of leadership in policing: A @WeCops debate 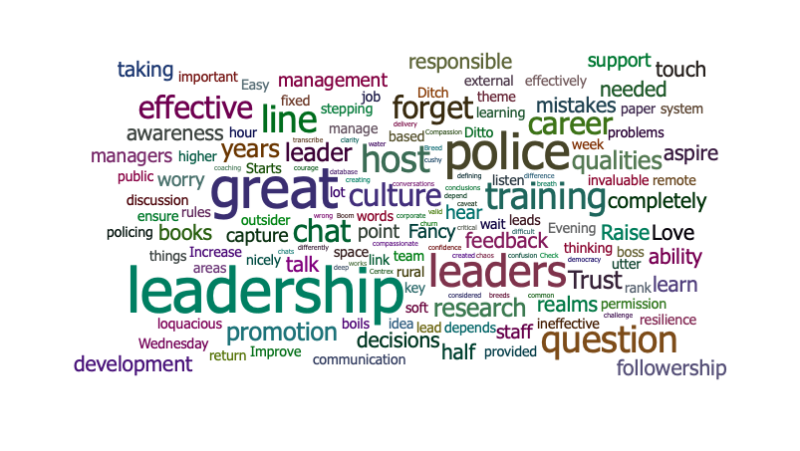 The critical role of leadership in policing – a #WeCops debate

OPINION: As part of the Home Office's Frontline Review, a series of #wecops chats were hosted over the last few months to help get officers' input. The aim of this discussion, hosted by @TACCSteveGraham, and written up by Insp. Dan Reynolds, was to explore the role of leadership in modern policing.

OPINION: The National Police Air Service was formed in 2012, serving all 43 forces in England and Wales. With recent technological advances, and in particular the advent of drones, @wecops recently held a discussion on the current state and future of air support, hosted by Chief Constable Simon Byrne. Serving officer Dan Reynolds summarises the debate. 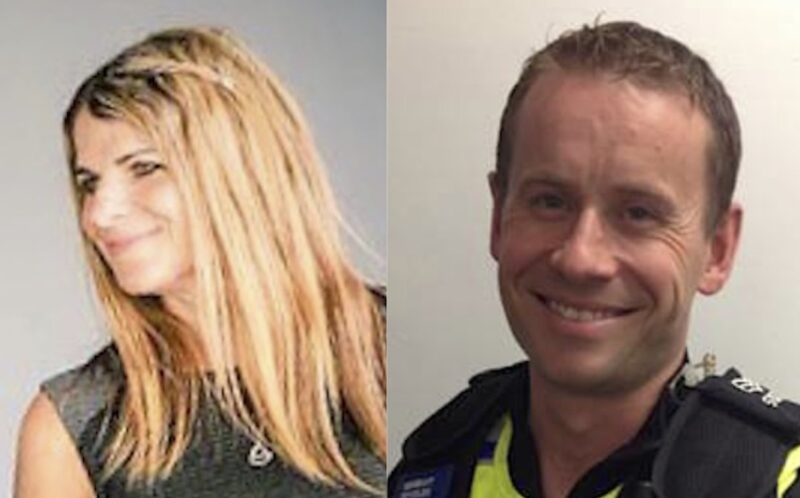 Education AND experience? The @wecops debate on the PEQF and RPEL

OPINION: The @wecops chat on Wednesday 19th July looked at the controversial Police Educational Qualifications Framework (PEQF), focusing on Recognition of Prior Experience and Learning. It was led by Emma Williams of Canterbury Christ Church University, serving frontline officer Dan Reynolds, and the College of Policing. Dan and Emma recount the debate.

Leap of faith? A front line view of the Police Educational Qualifications Framework

OPINION: Degree level entry to the police is a hugely controversial issue for many serving officers, who feel that the proposals undermine them - but is this fair? Serving officer Dan Reynolds examines the Police Educational Qualifications Framework and what it offers for those already in the force.

Working with the College of Policing: A critical assessment from a serving officer

OPINION: Many serving officers may feel that the College of Policing is a distant organisation, doing things to them, rather than for them. Serving officer Dan Reynolds makes a critical appraisal of the work of the College and how its work can be beneficial for officers on the ground.

Police Now: A serving officer’s take on police training for the future

OPINION: Critics of Police Now, the Graduate Leadership Development Programme for the police, have warned it will lead to poorly equipped constables who will be found wanting once on the streets. Serving officer Dan Reynolds went to see for himself - and found a cohort with a maturity far in excess of their four weeks in the job.

Profile
Dan is currently an Inspector in Cheshire, supporting 24/7 policing across the force area. He has worked in a wide variety of roles including neighbourhood policing, proactive investigations and critical incident management. He has previously worked on attachment to the College of Policing, where he developed the role of Frontline Champion, bridging the gap between frontline staff and their professional body and now holds a seat on the College of Policing ‘Membership’ committee. Prior to this he has spent time in the Philippines, working alongside the Philippine National Police Force, so has an appreciation for policing in wildly different environments. He tweets as part of the @WeCops twitter development team.