The “Perfect Storm”: Why policing, national security and counter-terrorism are now pushed beyond the limit

EXCLUSIVE PCC INSIGHT: In the first of a monthly series of articles exclusively for Policing Insight, Dorset PCC Martyn Underhill sets out his thinking on the security challenges currently facing policing and the country. 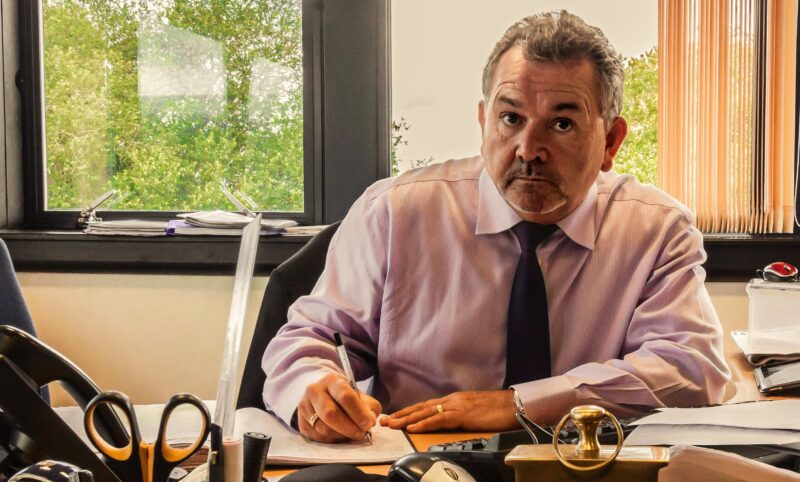 The referendum result: A victory for common sense

OPINION: Dorset PCC Martyn Underhill provides his reaction to the vote to leave the European Union

Rebalancing our national security: The case for Brexit

OPINION: With less than ten days to go before the referendum on the UK's continued membership of the European Union, Dorset PCC Martyn Underhill argues that the UK needs to vote 'leave' in order to strengthen our national security.

Who is my choice for ‘PCC of the Year’?

OPINION: Martyn Underhill, the Independent PCC for Dorset, sets out his thoughts on who is in contention for the inaugural CoPaCC "PCC of the Year" award.

Joining up the dots in mental health care

OPINION: Dorset Police and Crime Commissioner, Martyn Underhill highlights the benefits of mental health triage pilots in Dorset and across the country.

Profile
Martyn Underhill was elected as Police and Crime Commissioner for Dorset in November 2012 as an Independent candidate. Prior to his election campaign, Martyn was a Detective Chief Inspector with Sussex Police, who retired in 2009 after 30 years of service. Martyn is committed to improving the journey for victims and in November 2013, he launched his initiative The Dorset Victims Bureau – one of only two in England and Wales. He has also long campaigned for people with mental health issues to get the right care, at the right time and in the right place. As Chair of the Mental Health PCC Working Party, Martyn helped spearhead a national campaign to improve crisis care for people with mental health needs across England. Martyn’s office holds the Gold CoPaCC 2014 Award for Engagement and was commended in the CoPaCC “PCCs and Innovation” Awards, September 2014.