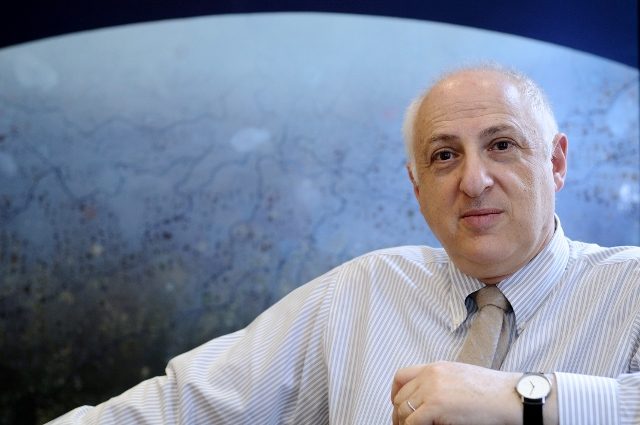 Ethics in policing: A London perspective

EXCLUSIVE: Lord Carlile, Chair of the London Policing Ethics Panel, exclusively writes for Policing Insight on the findings of the Panel's first "Police Encounters with the Public" report out today which covers routine and non-covert interactions.

Profile
Lord Carlile is the Chair of the independent London Policing Ethics Panel. He is a serving Life Peer of the House of Lords, a former MP of the House of Commons representing Montgomeryshire (1983-1997), a Bencher at Gray’s Inn and a practising QC with Barristers’ Chambers 9 - 12 Bell Yard. Lord Carlile sits as a Recorder of the Crown Court and as a Deputy High Court Judge. He was the Chairman of the Competition Appeal Tribunal from 2005 until 2013. Between 2001 and 2011 he was the Independent Reviewer of Terrorism Legislation; the Independent Reviewer of the Government’s new PREVENT policy, and remains the independent reviewer of National Security policy in Northern Ireland. He plays a senior role in the formulation of policy on mental health and youth justice. He was appointed a Life Peer in 1999 and was awarded the CBE in 2012 for services to national security. He is a Hackney resident and has lived and worked in London for many years.