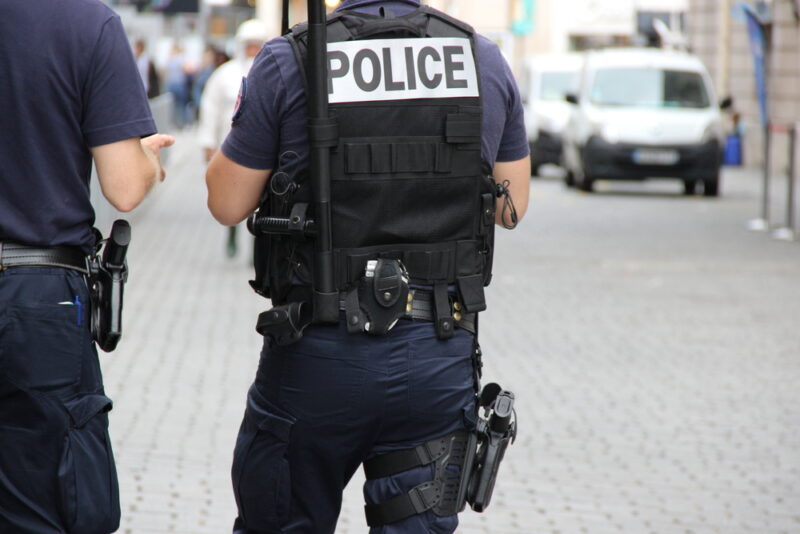 Coronavirus: Why we must tackle hard questions about police power

Opinion: With some daily headlines in Britain focused on the use of police powers in response to the Covid-19 pandemic, Professor Ian Loader from the University of Oxford considers the role of the police and how effective the current police response has been.

Profile
I am currently working on a project – termed ‘A Better Politics of Crime’ - concerned with different dimensions of the relationship between crime control and democratic politics. The first strand of work on this project was brought together in a Public Criminology? (Routledge, 2011). The next key stage will be a monograph (co-authored with Richard Sparks) with the working title of Crime Control and Political Ideologies which is in the early stages of preparation. The project also includes a forthcoming co-edited volume on Democratic Theory and Mass Incarceration (with Albert Dzur and Richard Sparks, Oxford UP) and a book on Justice and Penal Reform that arises from his involvement with the Howard League’s symposium on ‘What is Justice?’ (co-edited with Barry Goldson and Steve Farrall). I am also co-editing a Handbook of Global Policing.