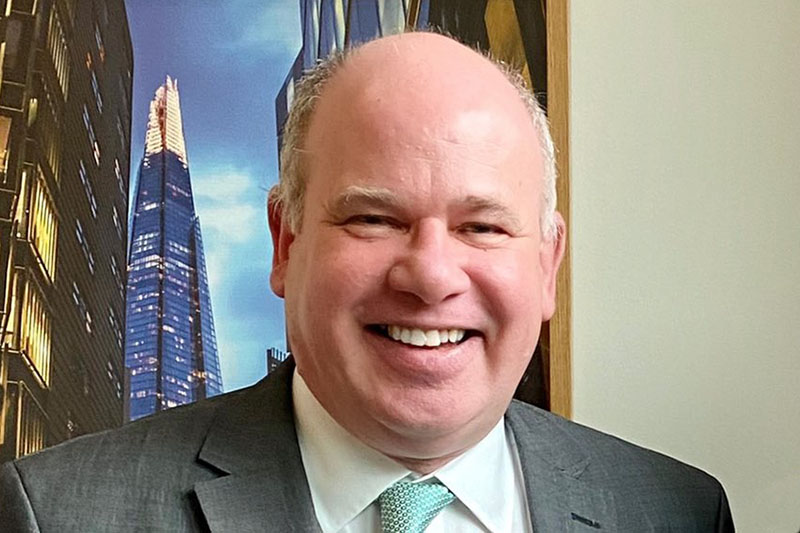 Where next for policing and technology?

OPINION: The coronavirus pandemic has put significant pressures on policing, which in turn have been significant catalyst for change. In this recently published white paper, former Metropolitan Police Deputy Commissioner Sir Craig Mackey explores how UK policing can use the current appetite for radical change coupled with technological advances to improve performance.

Profile
Sir Craig’s long police career culminated in a six-year tenure as Deputy Commissioner of the Metropolitan Police Service, from which he retired in 2018. His police career began in 1984 with Wiltshire Constabulary, from where he moved to Gloucestershire Constabulary as Assistant and subsequently Deputy Chief Constable and then onto Cumbria. As Chief Constable of Cumbria Police, he worked closely with the Civil Nuclear Constabulary and Sellafield Ltd. Sir Craig received the Queen’s Police Medal in 2009. He joined the Civil Nuclear Police Authority board as an independent member in 2019, serves on the board of the British Transport Police, and is an Associate at Cityforum, where he advises on policing and national security questions.