Covid-19: Is now the perfect time to fully implement procedural justice in the UK?

Analysis: UK police officers have been given unprecedented powers to curtail personal freedoms as the nation attempts to slow the spread of Covid-19. Former Ch Supt Owen West and Dr Matthew Radburn examine the potential for the principles of procedural justice to enable officers to exercise these powers without alienating the populace.

Analysis: CoPaCC Director and former chief officer Ian Wiggett examines the policing response to the Covid-19 and what the 'new normal' could look like for policing in the weeks to come.

Analysis: With UK police forces struggling to recruit and retain cyber-skilled staff, Policing Insight contributor Andrew Staniforth considers what this means for the war against cyber crime and why so many digitally skilled staff are opting for a career in the private sector.

Analysis: The UK has a wealth of experience in contingency planning, but Covid-19 is unprecedented in terms of scale and complexity. Drawing on interviews with senior contingency planners about the response so far, Professor Clifford Stott and former Chief Superintendent Owen West outline current challenges and offer preliminary recommendations to help navigate the weeks ahead.

Opportunity knocks: How crime patterns can change during a pandemic

Analysis: The Coronavirus is likely to create new opportunities for crime as well as curtail others, says Professor Karl Roberts, a Consultant on Health Security and Policing for the World Health Organisation. Here, he examines the potential impact a pandemic can have on different crime types.

Local Resilience Forums: The ‘nerve centre’ of the UK’s local response to COVID-19

Analysis: The police, public health and other public and private sector organisations are facing huge challenges as they tackle the Coronavirus, but how are they managed at a local level? CoPaCC Director Ian Wiggett examines the vital role of the UK's Local Resilience Forums in ensuring a coordinated response to an unprecedented situation.

Analysis: With the police service now tasked with enforcing the lockdown during the Coronavirus crisis, Policing Insight contributor Andrew Staniforth examines the role that drones can play in supporting officers in maintaining law and order.

Stronger together: How the private sector can help the police during the pandemic

Opinion: The police service is facing its greatest challenge in modern times and is likely to be under considerable strain in the coming months, but there is one group that can help shoulder the burden. CEO of Chorus Intelligence Boyd Mulvey says it is time for private sector police suppliers to step up.

Report Watch: The challenges of maintaining law and order during the Coronavirus response

Analysis: The latest in our Report Watch series summarises a report by Policy Exchange: Policing a Pandemic - The challenges of maintaining law and order during the Coronavirus response.

Policing the pandemic: Managing the police response to Covid-19 Coronavirus

Analysis: Professor Karl Roberts is a Consultant on Health Security, Law Enforcement and Policing for the World Health Organisation. In an exclusive article for Policing Insight, he examines the different roles police may have during a pandemic and the challenges this creates alongside some suggested approaches to developing the police response. 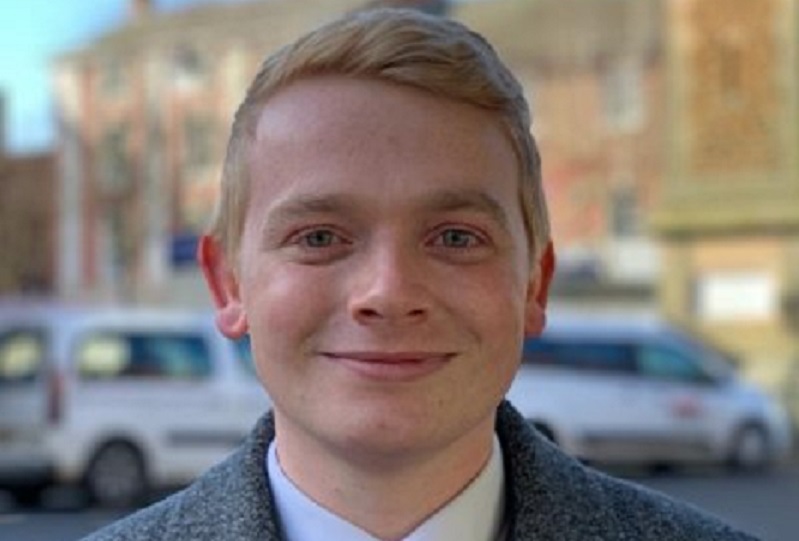 What could the Coronavirus mean for policing and crime?

Analysis: The likely impact of the Coronavirus on crime and policing is, as yet, unknown. Policing commentator Ben Twomey explores some of the issues the UK criminal justice system may have to consider in the coming days, weeks and months.

Coronavirus: Police leaders will need to be ‘brutally honest’ about what is achievable

Analysis: The Coronavirus crisis will test the capacity and capability of all emergency service first responders. Policing Insight contributor Andrew Staniforth looks at the pressures facing police leaders in the coming months and how effective collaboration with the military will be vital to managing the response to Covid-19.

Analysis: The latest in our Report Watch series summarises the recent inspection by the HMICFRS on Counter Terrorism Policing and the police's contribution to the Government's Prevent Programme.

Analysis: It was entirely inevitable that cybercriminals would take advantage of the current public health emergency but, says Policing Insight Contributor Andrew Staniforth, their actions have surprised even the most hardened cyber security professionals.

What do the 2020 PCC elections mean for policing in the years ahead?

Analysis: Mark Cooper, Director of Greymalkin Consulting, has been involved in the development of the Police and Crime Commissioner role since originally overseeing the legislation that introduced them. With the third round of PCC elections in May, he examines how the newly-elected PCCs and their Chief Constables can shape the future of policing against the changing political environment.

Analysis: With less than two months to go to the Police and Crime Commissioner elections for the English and Welsh forces, Policing Insight is launching its in-depth coverage. We'll be constantly updating our tracker so you'll be able to check out the candidates and their policies as they declare their intention to stand. Policing Insight's Publisher Bernard Rix takes a look at the field so far.

Analysis: In the aftermath of the Streatham terrorist attack, the UK Government announced emergency legislation would be introduced to end the early release of individuals who have committed terror offences. Alan Greene, Senior Lecturer in Law at the University of Birmingham, discusses the Government's decision against the complex backdrop of human rights and retrospective justice.

Political Drillin? What machine learning tells us about the reality of drill music

ANALYSIS : The violent language of drill music has caused controversy, with police demanding censorship and pursuing injunctions. But do we really understand how drill music is received? Dr. Paul McFarlane (pictured right) and Dr. Bennett Kleinberg (pictured left) from the Department of Security and Crime Science at University College London discuss how machine learning and scientific evidence can help the police and policymakers better understand the complexity of the lyrical content of drill music and how it's consumed. 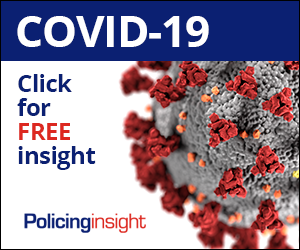