The Role of PCCs and PCPs 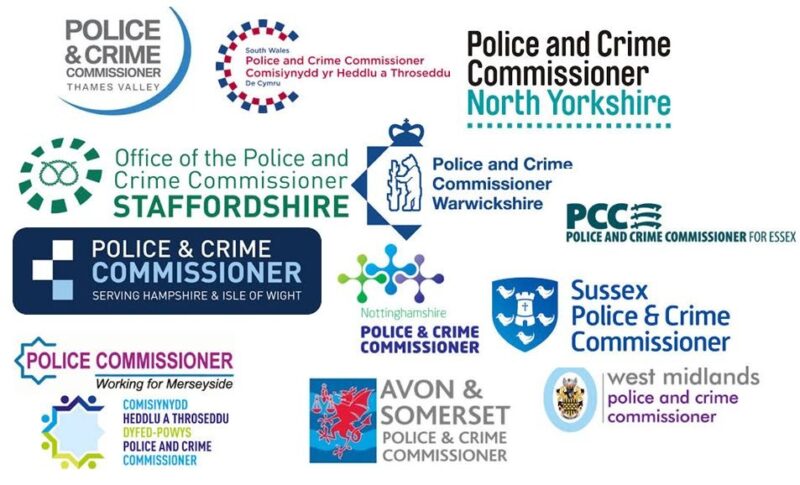 The Police Reform and Social Responsibility Act 2011 paved the way for Police and Crime Commissioners (PCCs) to replace Police Authorities as the governance mechanism for most policing across England and Wales.

The first PCCs were elected in November 2012, with their first term running for 3 ½ years, through to May 2016. These 41 PCCs take responsibility for the vast majority of police forces across England and Wales. Alternative governance arrangements exist for:

The Police Reform and Social Responsibility Act 2011 specifies that PCCs are there to hold the police to account on behalf of the public. A Home Office briefing document [link] published shortly before the PCC elections in November 2012 described the role in the following terms:

“As a PCC, you will hold the chief constable to account for the performance of their force area’s officers and staff. You will provide the local link between the police and communities, working to turn the desires and ambitions of the public, in terms of policing and crime reduction, into action. You will receive all the funding relating to policing and reducing crime and, after consulting the chief constable, will be responsible for how it is spent. You will set the strategic direction and aims for your force through the Police and Crime Plan (the plan), and set the local precept (council tax charge). You will appoint the chief constable and remove them from office when necessary (as long as the relevant legal requirements are met). You will have wider responsibilities, including responsibility for delivering community safety and reducing crime, the ability to make crime and disorder reduction grants within your force area, and a duty to deliver better value for money or improve the effectiveness of policing”.

Each of the Police and Crime Panels oversees the work of their Police and Crime Commissioner. They are made up of elected local councillors (at least one from each local authority within the force area) plus up to two independent additional appointments [link], up to a total of twenty members. The Panels’ role includes: