Policing InsightFeaturesAnalysisYouth offending: The myths and realities of youth crime in northern Australia

Youth offending: The myths and realities of youth crime in northern Australia 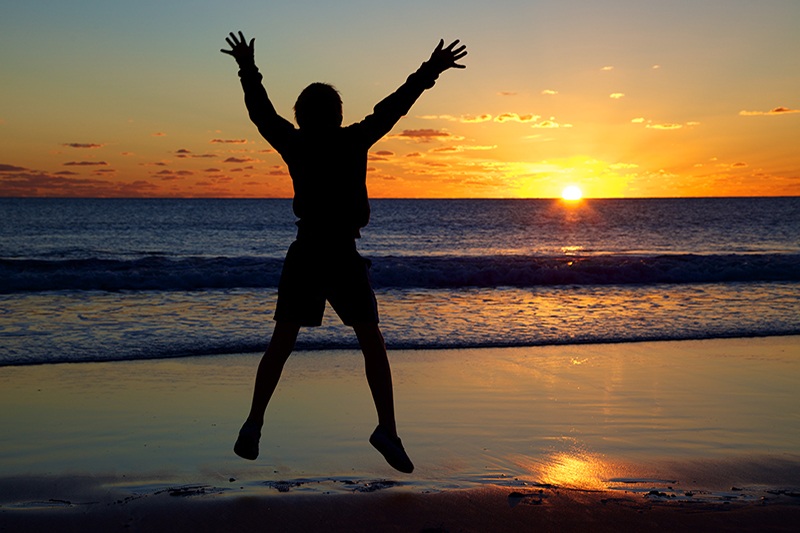 Plans to crackdown on an apparent surge in youth crime in Queensland and the Northern Territories aren’t supported by figures which suggest youth prosecutions are falling, but there is clearly a real problem with recidivism among young offenders: Analyst Dr Teagan Westendorf of the Australian Strategic Policy Institute argues that improving child protection will be more effective in tackling the issue than increasing incarceration.

Northern Territory (NT) Chief Minister Michael Gunner recently highlighted an overarching challenge for the territory, and arguably for all of northern Australia – to break the social and economic cycles of severe disadvantage that perpetuate problems for generations.

As with many entrenched cycles of disadvantage, it’s easy to dream up policy solutions that rely on bottomless government coffers, and to call for cross-portfolio responses.

Youth crime is a consequence of these cycles of disadvantage and disrupting them must be central to policies that reduce crime and restore community confidence in police.

But it will take time to implement and to produce results. And for Aboriginal and Torres Strait Islander Australians living in remote communities, economic opportunities are often not sustainable if they prevent them living on Country.

Youth crime is a consequence of these cycles of disadvantage and disrupting them must be central to policies that reduce crime and restore community confidence in police. The NT and Queensland governments have responded to this crisis from a law enforcement perspective with announcements of a new ‘tough on crime crackdown’ and a youth crime taskforce.

Two policy issues are at play here. Is there actually a surge in youth crime in Australia’s northern cities and towns, and, if so, what can be done now to address it?

Can we apply a circuit-breaker to this cycle of disadvantage and crime, without having to wait for the long-term economic stability and prosperity we know is needed to alleviate the broader socioeconomic disadvantages and precarity facing northern communities?

The reality is that Australian Bureau of Statistics data records a decline in youth offenders rather than a surge in the NT and Queensland. But there’s still a very real crisis that isn’t being addressed because it’s not well understood.

Legislative and law enforcement responses to youth crime need to happen in tandem and to be integrated with radical rethinking and reform of the child protection system in northern Australia.

Legislative and law enforcement responses to youth crime need to happen in tandem and to be integrated with radical rethinking and reform of the child protection system in northern Australia.

Most youth crime in the north is committed by people on bail (50% in the NT last year). There’s been much discussion in both jurisdictions about what policy measures will reduce crime and incarceration rates of youth in general and of Indigenous youth who are over-represented in the justice system. Options being considered include mandatory refusal of bail and GPS monitoring of recidivist youth while on bail.

Both Queensland and the NT have made moves to amend their bail laws to address the significant over-representation of recidivist youth in crime statistics by keeping more offenders in custody while on remand due to high rates of reoffending while on bail.

Incarcerating youth doesn’t reduce crime, and neither does not incarcerating them. For incarceration to work as a standalone strategy, they would have to be locked up for life.

This is consistent with evidence-based best practice internationally of targeting criminals not crime. Data suggests that most crime is committed by a small cohort of recidivists. If you lock them up, crime rates go down.

But we know that time locked up increases the likelihood of young offenders reoffending and being repeatedly incarcerated in the youth and then adult prison systems. So, incarcerating youth doesn’t reduce crime, and neither does not incarcerating them. For incarceration to work as a standalone strategy, they would have to be locked up for life.

That’s not to say offenders should get off scot-free, but in terms of outcomes it’s clear the problem needs to be addressed at its root causes as much as in its symptoms. The starting point must be to fix the profoundly broken child protection system.

Otherwise, police forces in both states will keep putting band-aids on a wound that’s fundamentally about children who have been profoundly injured, traumatised and abandoned by their communities.

They have ‘nowhere safe to go’ when they’re discharged from youth detention, so they end up back in the crowds and cycles of crime that put them there the first time.

While there’s no single comprehensive formula for child protection, there’s a large body of international evidence on protective factors that should be at the forefront of policy solutions for northern Australia.

We need only look as far as New Zealand to see the significant positive impact of the 1980s shift to use courts less, emphasise community-based alternative action, and reserve criminal charges ‘for the absolute smallest group possible’.

We need only look as far as New Zealand to see the significant positive impact of the 1980s shift to use courts less, emphasise community-based alternative action, and reserve criminal charges ‘for the absolute smallest group possible’.

For the NT and Queensland, this will require meaningful engagement with the established Aboriginal and Torres Strait Islander community-controlled sector and communities to identify local solutions given the significant over-representation of Indigenous youth in out-of-home or foster care and in youth justice facilities.

Policymakers may well be going to the wrong places for this advice. The recent evaluation commissioned by the Commonwealth Department of Social Services of the previous decade of child protection policies did not consult a single Aboriginal community-controlled organisation, and spoke to just one, Melbourne-based, non-government organisation representing Aboriginal children and families.

Youth crime, and especially recidivism, is fundamentally a child protection policy issue. Until state and territory governments address it with a co-ordinated policy response from the justice and child protection sectors, it will remain a festering wound for northern Australian communities that will drive people away from the north.