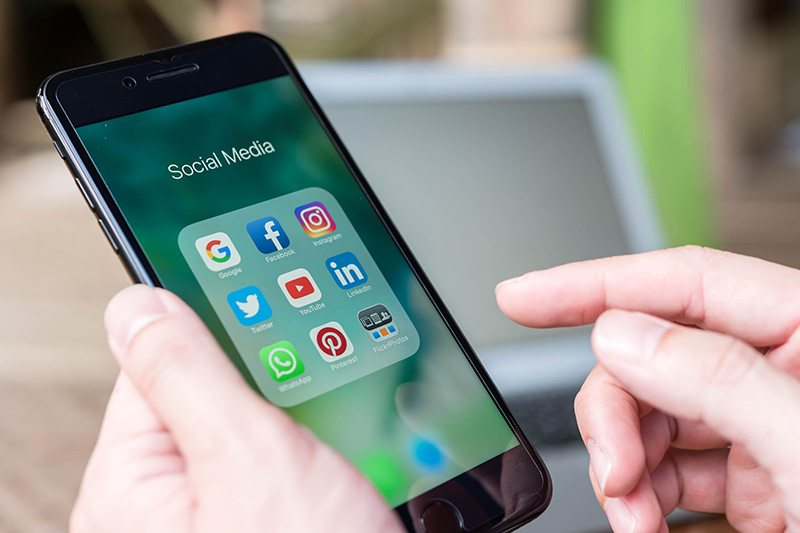 The EU’s recently agreed Digital Services Act and the UK Government’s Online Safety Bill are the latest attempts to target illegal online content, particularly on social media platforms; but Dr Greig Paul of the University of Strathclyde believes that the struggles to balance moderation with free speech, and the sheer scale of social media, means that such efforts are unlikely to succeed.

Social media allowed us to connect with one another like never before. But it came with a price – it handed a megaphone to everyone, including terrorists, child abusers and hate groups.

The scale at which large social media platforms operate – they can have billions of users from across the world – presents a major challenge in policing illegal content.

EU institutions recently reached agreement on the Digital Services Act (DSA), which aims to “make sure that what is illegal offline is dealt with as illegal online”. The UK Government also has an Online Safety Bill in the works, to step up requirements for digital platforms to take down illegal material.

The scale at which large social media platforms operate – they can have billions of users from across the world – presents a major challenge in policing illegal content. What is illegal in one country might be legal and protected expression in another. For example, rules around criticising government or members of a royal family.

This gets complicated when a user posts from one country, and the post is shared and viewed in other countries. Within the UK, there have even been situations where it was legal to print something on the front page of a newspaper in Scotland, but not England. The DSA leaves it to EU member states to define illegal content in their own laws.

Even where the law is clear-cut, for example someone posting controlled drugs for sale or recruiting for banned terror groups, content moderation on social media platforms faces challenges of scale.

Users make hundreds of millions of posts per day. Automation can detect known illegal content based on a fuzzy fingerprint of the file’s content. But this doesn’t work without a database and content must be reviewed before it’s added.

In 2021, the Internet Watch Foundation investigated more reports than in their first 15 years of existence, including 252,000 that contained child abuse: a rise of 64% year-on-year compared to 2020.

New videos and images will not be caught by a database though. While artificial intelligence can try to look for new content, it will not always get things right.

How do the social platforms compare?

Facebook claims that in 2021, 97% of the content they flagged as hate speech was removed by AI, but we don’t know what was missed, not reported, or not removed.

Facebook claims that in 2021, 97% of the content they flagged as hate speech was removed by AI, but we don’t know what was missed, not reported, or not removed.

The DSA will make the largest social networks open up their data and information to independent researchers, which should increase transparency.

Reviewing violent, disturbing, racist and hateful content can be traumatic for moderators, and led to a US$52 million (£42 million) court settlement. Some social media moderators report having to review as many as 8,000 pieces of flagged content per day.

While there are emerging AI-based techniques which attempt to detect specific kinds of content, AI-based tools struggle to distinguish between illegal and distasteful or potentially harmful (but otherwise legal) content. AI may incorrectly flag harmless content, miss harmful content, and will increase the need for human review.

Facebook’s own internal studies reportedly found cases where the wrong action was taken against posts as much as “90% of the time”. Users expect consistency but this is hard to deliver at scale, and moderators’ decisions are subjective. Grey area cases will frustrate even the most specific and prescriptive guidelines.

The challenge also extends to misinformation. There is a fine line between protecting free speech and freedom of the press, and preventing deliberate dissemination of false content. The same facts can often be framed differently, something well known to anyone familiar with the long history of ‘spin’ in politics.

If the legal penalties for getting content moderation wrong are high enough for social networks, they may be faced with little option in the short term other than to more carefully limit what users get shown.

Social networks often rely on users reporting harmful or illegal content, and the DSA seeks to bolster this. But an overly-automated approach to moderation might flag or even hide content that reaches a set number of reports. This means that groups of users that want to suppress content or viewpoints can weaponise mass-reporting of content.

Social media companies focus on user growth and time spent on the platform. As long as abuse isn’t holding back either of these, they will likely make more money. This is why it’s significant when platforms take strategic (but potentially polarising) moves – such as removing former US President Donald Trump from Twitter.

Most of the requests made by the DSA are reasonable in themselves, but will be difficult to implement at scale. Increased policing of content will lead to increased use of automation, which can’t make subjective evaluations of context. Appeals may be too slow to offer meaningful recourse if a user is wrongly given an automated ban.

If the legal penalties for getting content moderation wrong are high enough for social networks, they may be faced with little option in the short term other than to more carefully limit what users get shown.

TikTok’s approach to hand-picked content was widely criticised. Platform biases and “filter bubbles” are a real concern. Filter bubbles are created where content shown to you is automatically selected by an algorithm, which attempts to guess what you want to see next, based on data like what you have previously looked at. Users sometimes accuse social media companies of platform bias, or unfair moderation.

Is there a way to moderate a global megaphone? I would say the evidence points to no, at least not at scale. We will likely see the answer play out through enforcement of the DSA in court.

Dr Greig Paul, Lead Mobile Networks and Security Engineer at the University of Strathclyde, is an experienced cyber-security and electronic engineer, who has consulted and advised across a range of sectors including Fin-Tech start-ups, banks, large investment funds, and critical infrastructure. He is a regular international speaker on both technical and non-technical topics in cyber-security and blockchain, and works closely with energy companies in his role leading the University of Strathclyde’s work on critical infrastructure security.

This article first appeared on The Conversation, and is republished here under a Creative Commons Licence. 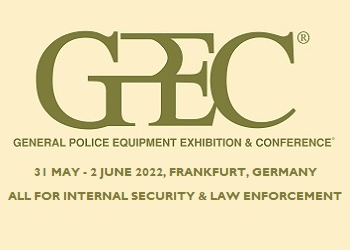