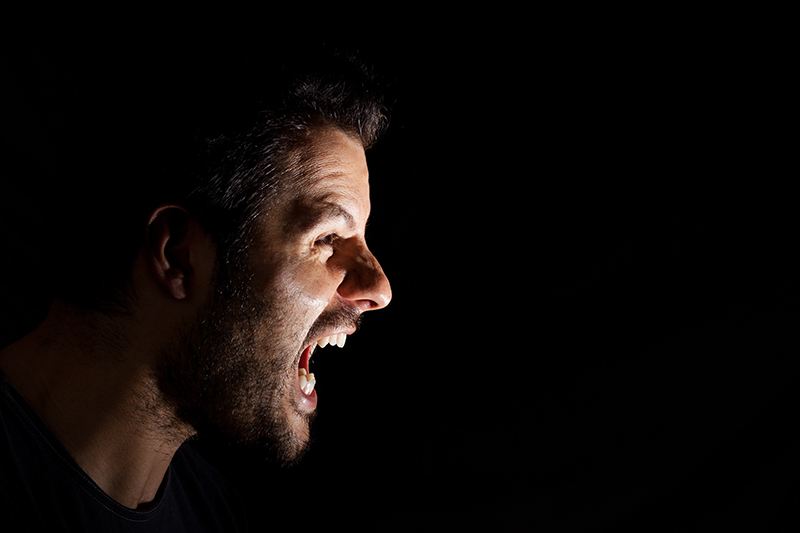 Defining laws on hate speech is notoriously difficult; but as New Zealand considers new legislation to protect groups against the impact of hate speech, Dr Eddie Clark, Senior Lecturer at Victoria University of Wellington, believes that the current insistence on proving a link to inciting violence as a precondition for defining hate speech regulation is wrong, and contradicts other existing forms of speech regulation in New Zealand law.

Hate speech regulation is hard to get right. As media law specialist Steven Price has pointed out, the challenge for a democratic society lies in targeting the harm hate speech is claimed to do while not capturing other legitimate forms of speech too broadly.

In my view the harm done by hate speech is clearly something the law should be concerned with. But we also can’t ignore persistent scepticism about the appropriateness of using the law to regulate this kind of speech.

It’s true, the scope, enforcement and effectiveness of hate speech law must be calibrated carefully. But these are practical and mechanical questions about how hate speech laws might operate, not assertions that the harm in hate speech is something the law cannot regulate.

While I accept these practical difficulties exist, in my view the harm done by hate speech is clearly something the law should be concerned with. But we also can’t ignore persistent scepticism about the appropriateness of using the law to regulate this kind of speech.

He stated: “Those things are already illegal. Anything further is actually censorship and we should be just as worried about the state starting to decide what is acceptable to say as we should be about people saying nasty things.”

The link to violence

The insistence on a link to inciting violence being a prerequisite for curbing free speech has been repeated several times since the Government announced its intention to reform hate speech law after the Christchurch mosque attacks.

It demands attention when the leaders of both major opposition parties and a significant lobby group insist a link to violence is required before hate speech regulation can be justified.

Opposition Leader Judith Collins has promised “the National Party will reverse any attempts Jacinda Ardern’s government makes to criminalise speech beyond the threshold of ‘inciting violence’.”

Similarly, when a division of Auckland Council cancelled a venue booking for controversial Canadian speakers Lauren Southern and Stefan Molyneux in 2019, a spokesperson for the Free Speech Coalition said the organisation accepted “genuine hate speech” that incited violence or illegal activity should be blocked. “But curbing free debate under threat of disruption is neither desirable nor acceptable in a free and democratic society.”

Not everyone who is sceptical about hate speech law reform takes this line. But it demands attention when the leaders of both major opposition parties and a significant lobby group insist a link to violence is required before hate speech regulation can be justified.

What other speech laws do

The problem with the argument, however, is that this isn’t how we treat many other existing forms of speech regulation in New Zealand law.

Defamation, for example, addresses the harm to a person’s reputation and the related effects this has on one’s ability to interact with friends, family, colleagues and the wider world.

The harm to those social bonds caused by defamation is seen as sufficient justification in itself to allow for civil damages to be recovered. No link to violence at all is required.

Similar protections exist under laws governing invasion of privacy. These allow people to be sued if they share private facts about another person in a highly offensive way. The harm here is to the dignity and autonomy of the affected person. Again, no link to violence is required, even remotely.

One might argue these are civil wrongs and the proposed hate speech laws include criminal liability. But civil hate speech regulation is also proposed. Conversely, we already criminalise many kinds of speech with no link to physical violence.

Obtaining by deception and blackmail are two obvious examples. These focus on speech which, without threats of violence, causes a loss to the victim and/or a benefit to the offender.

No link to violence is required – in fact, no financial loss is required. The core of the harm covered by these offences is to the autonomy of the victim, which has been compromised by blackmail or fraudulent statements.

More generally, a diffuse public interest is upheld by offences such as perjury, which deals with systemic harm to the administration of justice, and public order offences, which uphold our collective right to enjoy public spaces.

None of these requires a link to violence. Moreover, the interests being protected – dignity, autonomy, collective public good – are exactly the sorts of things influential legal theorists argue are protected by regulating hate speech.

Focus on the real concerns

In my view, then, the argument that a link to violence is a precondition of hate speech regulation is wrong.

This is not to say there are no good arguments against the Government’s proposed reforms. This is hard to get right, and there are things that can and should be changed.

As Steven Price has also pointed out, the proposal is oddly equivocal about whether speech intended to cause hatred also has to cause (or be likely to cause) hatred in society.

As well, serious thought needs to be given to whether the potential inclusion of every group protected from discrimination under section 21 of the Human Rights Act is overly broad in the context of hate speech regulation.

We should focus on those very real concerns – public submissions on the proposed legislation close on 6 August – rather than insist on a threshold for speech regulation that our legal tradition simply does not require.

This article is republished from The Conversation under a Creative Commons Licence. You can read the original article here.

Dr Eddie Clark joined the Law Faculty of Victoria University of Wellington 2015, having graduated from VUW in 2005 with a BA/LLB(Hons). He worked for a number of years at a leading commercial firm before completing his LLM and SJD at the University of Toronto. While in Toronto, he was on the adjunct faculty of both the University of Toronto and Osgoode Hall Law School, and worked as a researcher at the Law Commission of Ontario. His current research work focuses on the role of administrative law in opening up the administrative state to public participation.

Policing, Guns and Violence in the United States