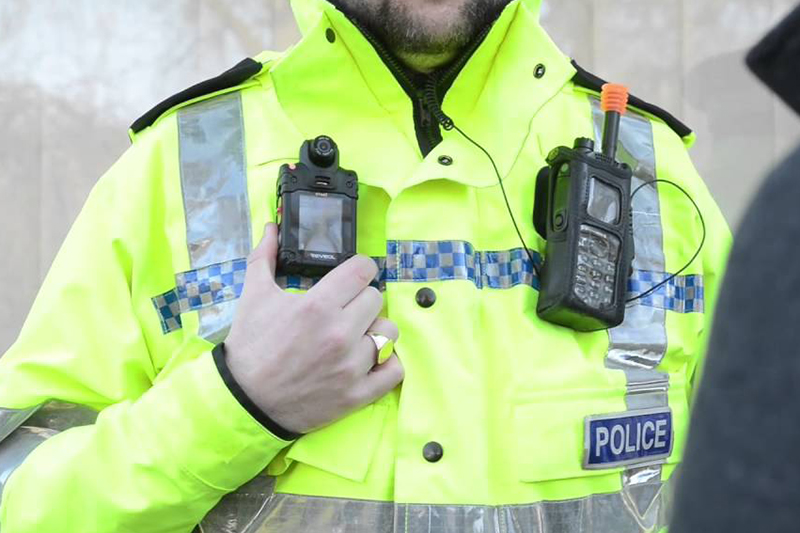 While the potential evidential benefits of police body-worn cameras are increasingly clear, inconsistencies in their use and oversight threaten to limit their positive impact; Griffith University Lecturers Robyn Blewer and Ronald Behlau believe regulation leading to more effective, consistent use, coupled with independent oversight, is the way forward.

These cases are but a few of the many instances of police activity – lawful and unlawful – that we are becoming accustomed to viewing almost daily.

These cases are but a few of the many instances of police activity – lawful and unlawful – that we are becoming accustomed to viewing almost daily.

Here in Australia, reminders of problems with policing keep coming too. In April, the New South Wales parliamentary inquiry into Aboriginal incarceration recommended an end to “police investigating police”.

We were also reminded that the report of the Royal Commission into Aboriginal Deaths in Custody has had little impact on the problems it sought to address. Indeed, things are worse: more First Nations people are being incarcerated, and there have been more deaths in custody.

Nineteen-year-old Kumanjayi Walker was one of those deaths – shot dead in 2019 by Constable Zachary Rolfe. Walker is one of hundreds, if not thousands, of First Nations people to be killed by police officers since 1788. He is, however, perhaps one of few whose deaths have been recorded on a police body-worn camera (BWC).

Rolfe will face trial in July, charged with Walker’s murder. Whatever the verdict, the existence of BWC footage will surely play an important role in the trial.

It seems our governments agree these cameras have an important role in criminal justice systems of the future. State and territory government websites and publications proudly declare tens of millions of dollars are being spent to equip their forces with body-worn cameras.

On the basis of information published in such sources, we estimate about 30,000 of these cameras will be deployed around the country by the middle of this year.

Ultimately, there needs to be greater certainty and transparency with respect to the use of these devices. This includes what is recorded, how it is stored, edited and destroyed, who can access footage, and issues of admissibility in court proceedings.

The ACT Government has also proposed reforms to expand the types of situations in which police might use body-worn cameras.

Notwithstanding their substantial investment in these cameras, Australian governments appear happy to relinquish regulation of this technology to the police themselves. Our research, to be published in the UNSW Law Journal, considers the scant legislation and considerable discretion police have to draft – and police – their own BWC policies.

In the wake of George Floyd’s death, many US states addressed this issue via legislative reforms. In Australia, what legislation there is protects police from allegations of invasion of privacy, but otherwise does little else.

Last year, however, a NSW Department of Communities and Justice review of that state’s BWC policy determined that police discretion to switch their cameras on and off should be maintained.

Concerns about regulation of BWC technology are not new. In 2018, the Federation of Community Legal Centres (Victoria) wrote an open letter to the Victorian Government calling for better regulation, including legislation, in relation to body cameras.

Ultimately, there needs to be greater certainty and transparency with respect to the use of these devices. This includes what is recorded, how it is stored, edited and destroyed, who can access footage, and issues of admissibility in court proceedings.

Such certainty will better serve and protect all involved – including vulnerable people and police officers themselves.

While a substantial body of research shows mixed results on just about every aspect of the use of body cameras, the promise in such technology is clear. BWC-recorded statements, taken by specially trained family violence officers, are being used in some Victorian courts as evidence-in-chief for some vulnerable witnesses.

There is scope to broaden the use of these cameras even further. An audit of stored BWC footage in South Australia has led to an officer being charged with various assaults that had not been reported by the alleged victims or, disturbingly, by other officers in attendance.

The use and regulation of body-worn cameras is undoubtedly a complex issue. But maximising their positive impact – and minimising their misuse – will be contingent on these devices being used effectively, consistently and with independent oversight.

While we agree this technology is not a panacea for problems with policing, leaving it to police to police themselves is concerning. Many US states have addressed this issue via comprehensive legislative reforms introduced in the wake of George Floyd’s death.

BWC footage must be considered in conjunction with other evidence, but as a Northern Territory judge recently remarked regarding an arrest in the Northern Territory: “The footage from the body-worn camera recorded both audio and video and is clearly the best objective evidence.”

A 2016 Queensland case illustrates the issues that can arise when BWC footage, which would likely have been the best objective evidence, is missing. An officer’s camera recorded her actions as she pulled a car over in Toowoomba for a random breath test.

The officer returned to her vehicle to do a licence check at which time she turned off her BWC. She switched it back on after the car had been searched and a small quantity of drugs found, and in time to film the occupants being advised of their rights and then arrested.

The consent needed to make the search lawful was not recorded. The defendant denied giving such consent. The officer testified consent was given. Had the camera recording continued throughout this interaction, the consent would not have been an issue. The BWC footage would have been the best objective evidence.

The use and regulation of body-worn cameras is undoubtedly a complex issue. But maximising their positive impact – and minimising their misuse – will be contingent on these devices being used effectively, consistently and with independent oversight.

Dr Robyn Blewer is a lecturer in the Griffith Law School, and the Director of the Griffith University Innocence Project. In addition to working with senior law students and the Project’s lawyers in the Innocence Project, Robyn teaches the first year Foundations of Law course at the Griffith Law School’s Gold Coast campus. Her research interests are in criminal trial procedure, particularly in relation to how courts receive evidence from vulnerable witnesses.

Ronald Behlau is an Adjunct Lecturer at Griffith University Innocence Project, a criminal lawyer and human rights advocate, and a Partner at Behlau Murakami Grant ILP. He has represented clients in the Magistrates, Local, District and Supreme Courts in a wide range of criminal law matters including murder/manslaughter charges, drug offences, complex fraud offences and sexual assault matters. He is a member of the Queensland Council for Civil Liberties, Australian Lawyers for Human Rights, Indigenous Law Association Queensland and Gold Coast District Law Association. 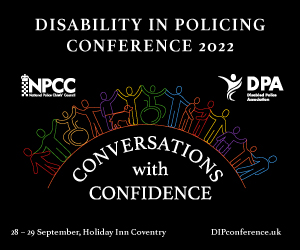