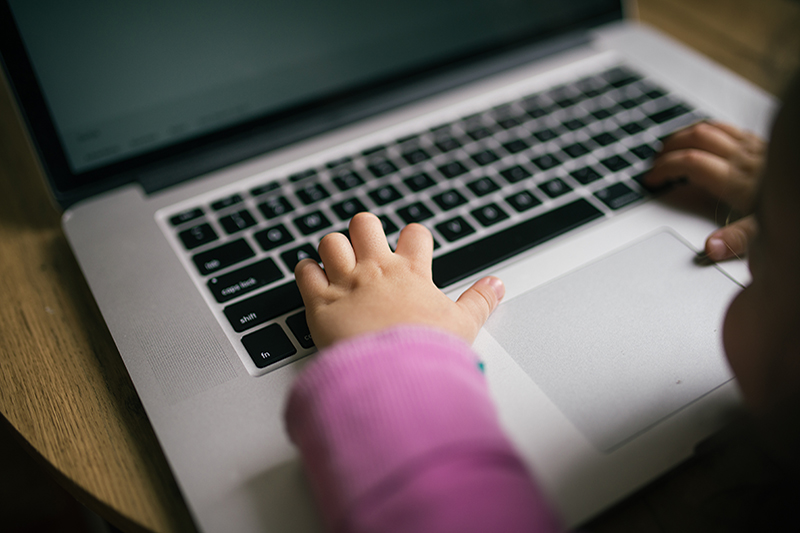 As a global leader in online safety, Australia was the natural destination for European Commission delegates looking to learn more and share best practice around online regulation and child protection ahead of introducing new European legislation; Julie Inman Grant, Australia’s eSafety Commissioner, believes the visit marked a watershed moment of international collaboration in the fight against online child sexual exploitation.

For seven years, eSafety, Australia’s independent regulator for online safety, has led the world when it comes to keeping people safer online, especially the protection of children.

We know better than most the tremendous scale of the problem facing the world when it comes to the sexual exploitation of children online and the long-lasting damage it inflicts on its many young and innocent victims.

As a small agency, we know better than most the tremendous scale of the problem facing the world when it comes to the sexual exploitation of children online and the long-lasting damage it inflicts on its many young and innocent victims.

Global problems require global solutions and, of course, global co-operation. So, when a European Parliament delegation touched down in Sydney to learn about Australia’s unique approach to online safety regulation and child online protection, it marked a watershed moment in this global battle.

Industry must do more

In their first three days in Sydney, the delegation took an in-depth look at the inner workings of eSafety.

We demonstrated our successful eSafety model, which focuses on three key pillars: protection through our four legislated complaint schemes, prevention through our education and training programs, and proactive and systemic change through our ‘Safety by Design’ and technology futures initiatives.

Safety By Design proved a key talking point, as we all agreed the industry must do more to protect the rights of children online and begin taking real and tangible steps to detect and remove child sexual exploitation material from its products and services.

While we come from opposite ends of the globe, the delegates all shared our fundamental commitment to preventing and responding to child sexual abuse and exploitation.

There were robust and thoughtful discussions on issues including end-to-end encryption, age assurance and balancing a range of fundamental rights in the digital environment.

These important issues, and the development of Australia’s online safety regulatory framework, were also central in a roundtable discussion between the delegates and Australia’s Minister for Communications, Urban Infrastructure, Cities and the Arts, Paul Fletcher.

The impacts of the COVID-19 pandemic on children in particular, and all the rewards, and risks, that the digital environment provides, were central topics in these discussions.

It was truly heartening to see that while we come from opposite ends of the globe, the delegates all shared our fundamental commitment to preventing and responding to child sexual abuse and exploitation. They are striving to create a safer and more positive digital environment for children.

Following our roundtables in Sydney, the delegation met representatives from the Australian Centre to Combat Child Exploitation in Brisbane, as the European Parliament considers establishing its own centre to prevent and counter child sexual abuse.

While the European delegates were here to learn from us, we also gained some valuable insights from them, particularly in relation to pivotal legislative changes taking place in the EU.

It’s clear that we are not alone in this fight. Increased international co-operation will help create regulatory pincer moves that will make life extremely difficult for those who seek to share in and profit from the sexual exploitation of children.

Indeed, the visit came at a critical moment, with the European Commission set to release new legislation to combat child sexual abuse and exploitation. Our talks will also help inform the development of the Commission’s proposed digital services act, a key piece of legislation that will shape the future of online regulation across the EU and around the world.

It’s clear that we are not alone in this fight. Increased international co-operation will help create regulatory pincer moves that will make life extremely difficult for those who seek to share in and profit from the sexual exploitation of children.

It is my sincere belief that in the next five to 10 years there will be an international network of online safety regulators working together, and sharing expertise and ideas, to create an online world that places the rights and safety of children above all else.