European Police Congress getting even bigger 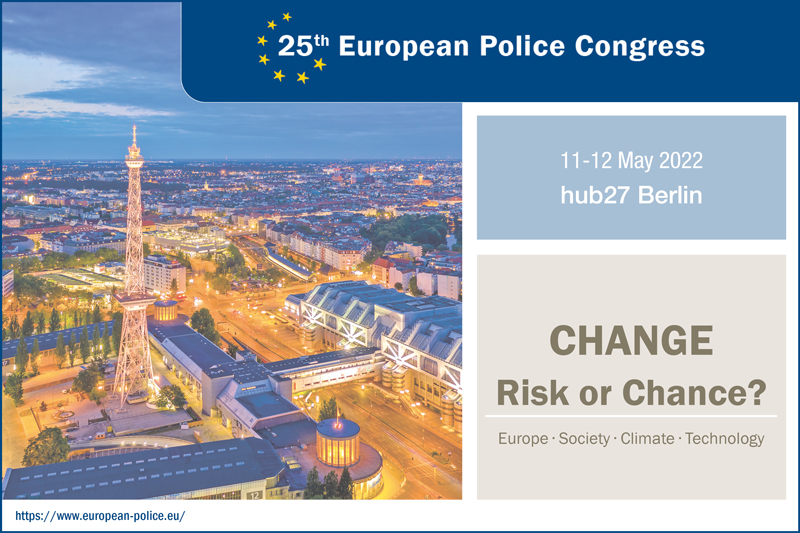 The European Police Congress will be taking place this year on 11 and 12 May. It will be even broader and more international than in previous years. The event is now to take place in hub27 on the Berlin exhibition grounds.

In addition, there is to once again be a discussion featuring German federal state ministers of the interior and senators. The Minister of the Interior in Bavaria, Joachim Herrmann (CSU), and Brandenburg, Michael Stübgen (CDU), have already confirmed their participation. Berlin’s new Senator of the Interior, Iris Spranger (SPD), will also be on the podium. Also, the “Future Prize for Police Work”, endowed with a total of EUR 5,000, is also to be awarded. A user forum on the topics of BOS digital radio and command-and-control centres is also planned. 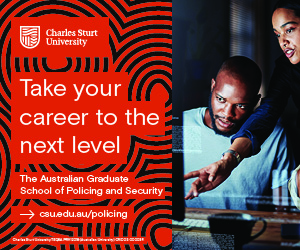