We analysed almost 500,000 police reports of domestic violence: Mental health was an issue 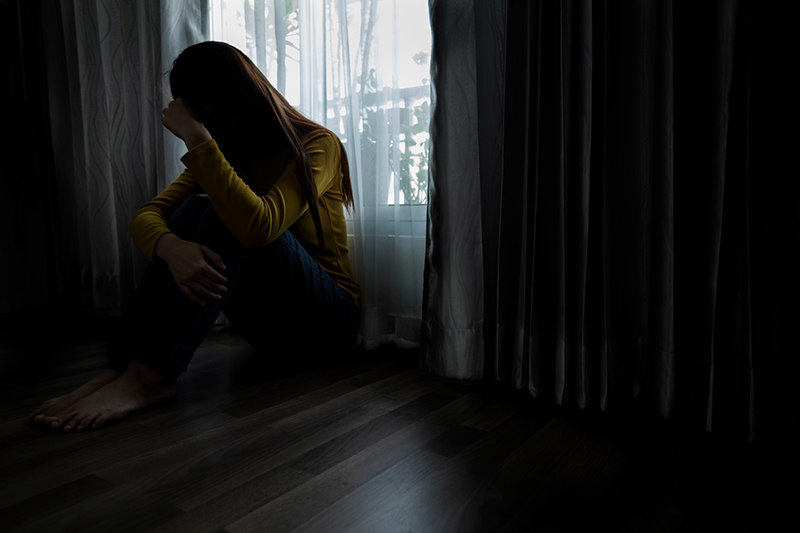 Dr George Karystianis and Professor Tony Butler of the University of New South Wales have used data mining techniques to analyse almost half a million police reports of domestic violence, revealing that mental health issues play a key role in the crime for both victims and perpetrators.

Rare access to almost half a million police reports of domestic violence has revealed a hidden picture of mental health issues in perpetrators and victims.

We have already used those data to identify lesser-known groups vulnerable to domestic violence… But our findings could also have other implications for public health, victims, perpetrators and policing.

This is academics’ first attempt in the world to use computers to mine the text of so many police reports. These would otherwise have taken humans years to read and analyse.

As part of our recently published research, we discovered many more mentions of mental health issues in these police reports than expected.

We have already used those data to identify lesser-known groups vulnerable to domestic violence, including people with autism spectrum disorder and in yet-to-be-published research, people in nursing homes. But our findings could also have other implications for public health, victims, perpetrators and policing.

Here’s what we did

Police are often the first to attend domestic violence events. As well as details such as the names and ages of the people involved, police also write up a narrative description of the event, including any observable injuries, drug and alcohol information, and mental health.

The New South Wales Police Force told us that in 2017 alone, officers attended 123,330 domestic violence events. This gives some idea of the scale of the problem and the challenge of reading, processing and pulling together the volumes of information these reports contain.

To illustrate the advantage of automatic text processing, we estimate it would have taken one person around 160 years to read and process the reports.

So we developed a way of mining the text to automatically extract certain information. We analysed almost half a million (492,393) domestic violence police records in New South Wales, covering a 12-year period (2005-16).

To illustrate the advantage of automatic text processing, we estimate it would have taken one person around 160 years to read and process the reports. That’s based on 14 reports a day, working 220 days a year (unlike computers, humans take holidays).

Although the source records were not de-identified (it would have taken too long), we only extracted anonymised information (mentions of mental illness) to ensure privacy.

Here’s what we found

While the records contained many more reports of mental health issues than we might expect, this is likely a big underestimate.

Overall, mood affective disorders, which include depression or bipolar disorder, were the most common in both victims and perpetrators.

One key finding was a steady increase over time in domestic violence involving alcohol abuse in perpetrators aged 15-64 years. Another was the number of domestic violence cases with victims over 55 years said to have dementia.

While the records contained many more reports of mental health issues than we might expect, this is likely a big underestimate. This is because police do not systematically seek information on people’s mental health state when they attend domestic violence events.

We need to be careful when interpreting these results

We know police reports don’t capture all cases of domestic violence. We also need to be careful when using reports of mental health based on interviews with victims, perpetrators and third parties who are not mental health professionals (such as parents).

However, police reports draw on a range of sources, including the victims, perpetrators and witnesses. They also consider evidence at the scene (such as medications and signs of drug and alcohol use).

Due to stigma issues, people might not be comfortable or willing to share their own mental health issues with others, including police.

What could this data be used for?

Rather than stigmatise people with mental health issues, our research can potentially dispel myths about domestic violence and mental health, and raise awareness about certain groups’ vulnerability.

For example, our research has identified vulnerable groups at risk of being victims of domestic violence, including people with autism spectrum disorders, carers, and people in specific settings (such as nursing homes).

We are currently using artificial intelligence methods on the data from text mining and other sources to predict future domestic violence events by individuals with particular profiles.

We showed the perpetrators of domestic violence against people with autism spectrum disorders were more likely to be their family or carers. And the most common conditions in perpetrators were developmental conditions and intellectual disability; for non-autistic perpetrators, schizophrenia and substance abuse were most common.

From a public health perspective, this rich information also gives us extra insights not captured in data sources such as emergency department presentations, which cover only the more severe cases of domestic violence that result in significant physical injury.

And our data could also help police handle domestic violence events where mental health is an issue.

We are currently using artificial intelligence methods on the data from text mining and other sources to predict future domestic violence events by individuals with particular profiles.

This study raises the issue of how we use ‘big data’ and how we share information between the police and mental health services.

We argue the potential benefits outweigh the potential harms, especially as analyses like ours can potentially increase community safety, lead to better outcomes for people with mental illnesses, and inform interactions with police.

We suggest the public should be consulted about their views on ‘big data’ issues, including any privacy concerns, rather than decisions being made solely by government officials and academics. This is important given the ‘big data’ tsunami that has engulfed us, representing a significant public asset. 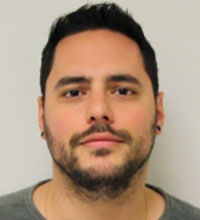 Dr George Karystianis obtained his PhD inText Mining and Epidemiology from the University of Manchester in 2014. He has designed and implemented text mining systems to identify information from various biomedical data (eg, clinical narratives, epidemiological study abstracts, medication prescriptions). Currently, he is working within the offender health area in the Justice Health Research Program at UNSW with a domestic violence focus. In particular, he is leading a systematic effort to make use of police data for research and surveillance purposes. 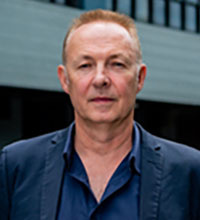 One Response to “We analysed almost 500,000 police reports of domestic violence: Mental health was an issue”