“Dropped 9s”: The canary down the mine

Analysis: With the media reporting sharp rises in the number of abandoned 999 calls, former Assistant Chief Constable of GMP Ian Wiggett examines the causes and argues the issue is symptomatic of much wider problems in the call handling and response system. 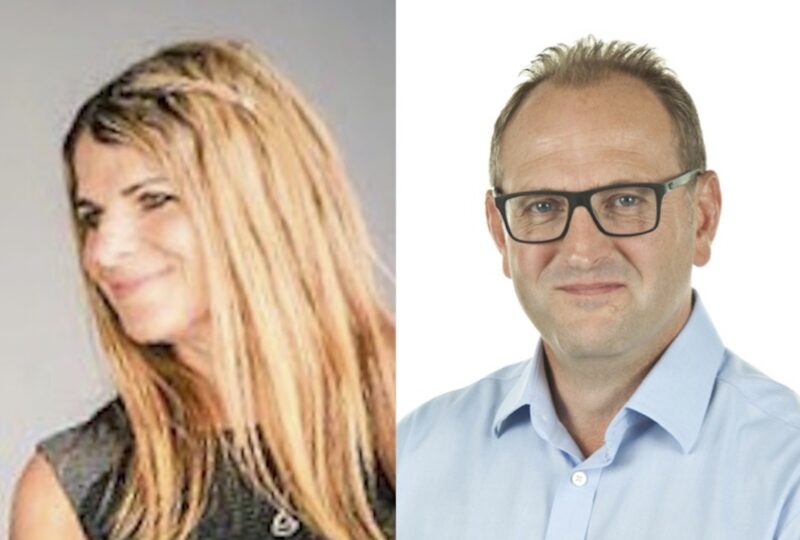 ANALYSIS: The problem of silos between agencies in police work is well known - but what about silos within policing? A recent @wecops debate asked how silos formed and what could be done to overcome them. Former GMP ACC Ian Wiggett and Emma Williams of Canterbury Christ Church University summarise the discussion.

ANALYSIS: The chief constables of Dorset Police and Devon & Cornwall Police have announced plans to explore further collaboration and closer working between the two forces including the possibility of a full merger. Ian Wiggett looks at what has changed since the failed force mergers plan of 2005

Grasping the nettle of merging police and fire governance?

Screen time: Forces need a new approach to deciding which crimes to investigate

Operation Temperer: What does it mean for policing and communities on the ground?

ANALYSIS: What are the implications of Operation Temperer? Ian Wiggett, former ACC and lead for counter terrorism, specialist operations and civil contingencies in Greater Manchester, explores the consequences of a raised threat level to police, the armed forces, and the community.

Sky force: Are drones the answer to police air support?

Analysis: With more and more forces opting to buy unmanned aerial vehicles or drones for air support, Ian Wiggett, a former ACC in Greater Manchester Police, examines their current usage and the implications for the National Police Air Support.

Analysis: England and Wales' Policing Vision 2025 and Scotland's Policing 2026 outline where the police service sees itself, both north and south of the border, in ten years time. Former Assistant Chief Constable Ian Wiggett assesses both strategies and considers whether ambition can be turned into reality.

Does Neighbourhood Policing need to evolve to survive?

ANALYSIS: Ian Wiggett charts the rise of the Neighbourhood Policing model and examines its future as forces try to square the circle between resources and demand, specialisms and neighbourhoods

The way ahead for Police ICT: Greater force collaboration

ANALYSIS: Ian Wiggett, CoPaCC Director and former Greater Manchester Police ACC, reflects on the current state of police ICT, and argues that much greater collaboration on ICT between forces is urgently needed.

Policing Vision 2025: Fit for a ‘post-truth’ era, where perception is more important than evidence?

OPINION: Ian Wiggett, CoPaCC Associate and former Greater Manchester Police ACC, casts an expert eye over the Vision published last week by NPCC and APCC, which indicates agreement about the challenges ahead. But will there be sufficient consensus amongst key wider stakeholders to see these challenges addressed?

Making sense of police and fire mergers and collaboration

ANALYSIS: Ian Wiggett, CoPaCC Associate and former Greater Manchester ACC, explains how the economics and operational demands of local regions will determine the success or failure of collaboration between the police and fire services in the UK

Prepared for terrorist attacks? The Harris Review has lessons for the UK, and not just for London

ANALYSIS: In October, Lord Toby Harris published his review of London’s preparedness for terrorist attacks, commissioned by the Mayor of London. Former Greater Manchester ACC Ian Wiggett examines the report's implications for the country, not just the capital.

ANALYSIS: Ian Wiggett, CoPaCC Director and former Greater Manchester Police ACC, reflects on the learning from CoPaCC's "Brexit: Implications for policing and security" event last week, and asks PCCs and police chiefs, "What is the plan?"

Profile
Ian Wiggett is a former ACC in Greater Manchester Police, with responsibility for Serious Crime and Counter Terrorism. He was the national lead for systems thinking and for casualty bureau, and was chair of the NPAS Assurance Group. Ian previously had responsibility for specialist operations within GMP. He has led work in GMP to improve responses to missing persons and mental health, and in applying systems thinking approaches across local and specialist policing. Ian began his service in the Metropolitan Police, and gained extensive experience of public order and crime investigation. After being head of CID in three London divisions, he headed the Intelligence and Performance portfolio within Territorial Policing. Following transfer to Cheshire Constabulary, he became Director of Intelligence, held commands in local policing and specialist operations, and led several forcewide change programmes.