With less than two months to go to the police and crime commissioner elections for the English and Welsh forces, Policing Insight is launching its in-depth coverage. We’ll be constantly updating our tracker so you’ll be able to check out the candidates as they declare their intention to stand. Policing Insight’s Publisher Bernard Rix takes a look at the field so far.

The rescheduled police and crime commissioner (PCC) elections in England and Wales are set to take place in just under two months time, on Thursday 6 May 2021. Policing Insight will be following the contest closely, and today we are delighted to launch our special PCC Elections 2021 coverage with a dedicated channel and a page for each police area being contested.

There is an element of ‘Groundhog Day’ about this, of course. These PCC elections were originally scheduled for 7 May 2020, but were postponed because of the pandemic. Our coverage draws on our previous analysis, updated to the best of our current knowledge.

With 39 to be elected – 35 police and crime commissioners (PCCs), and four police, fire and crime commissioners (PFCCs) – our research has found 87 declared candidates to date. In 2016, there were a total of 188 candidates – 40 Conservative, 40 Labour, 34 UKIP, 30 Liberal Democrat, 25 Independent, seven Green, four Plaid Cymru, four English Democrat, three Zero Tolerance Policing, and one Lincolnshire Independent. Note, though, that these numbers included PCC elections in West Yorkshire, which this year will elect a Mayor (with policing oversight responsibilities) rather than a PCC.

Here are details of the 86 candidates we have so far identified for these 2021 PCC elections, split by political party and by force area. A figure in bold indicates that the current PCC is running for re-election; just 24 of the existing 39 PCCs are standing again.

One area where there’s unlikely to be much surprise, though, is turnout. At the first PCC elections in November 2012, average turnout was only 15.1%. It improved in 2016 to 27.3%, partly as the elections were held in (warmer and lighter) May, and partly because there were a significant number of other local elections taking place on the same day to tempt voters to the polls.

Although these 2021 elections are also in May, the draw of other local elections on the same day looks likely to be weaker than in 2016; a number of other factors (election fatigue, Coronavirus concerns) also look likely to weigh against encouraging turnout. We’ll see whether turnout is able to stay above 20%, but at the moment, I very much doubt it.

If you’re interested in the PCC elections, Policing Insight will be THE place to get your regular updates. And if you’ve got any news (do you know of a confirmed candidate we haven’t spotted yet?), do please let us know by commenting on this article, or indeed on any of our Policing Insight Elections 2021 material. Indeed, if you are a candidate (whether or not we’ve yet spotted you), do get in touch with us: we’re keen to include all candidate contact details and election addresses on our Force Area pages.

Postscript: Note that, as further candidates declare following publication of this article, we will update individual Force Area pages. However, this article itself will remain a reflection of the position as at the time of original publication. 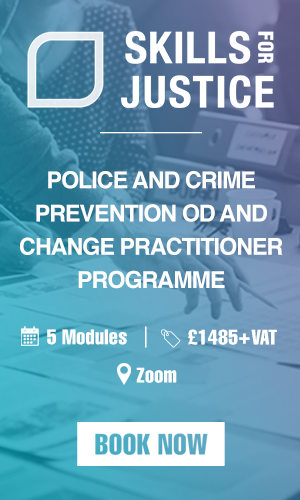 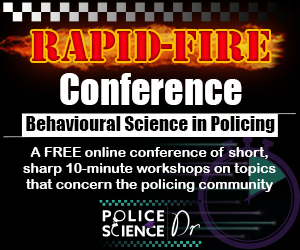