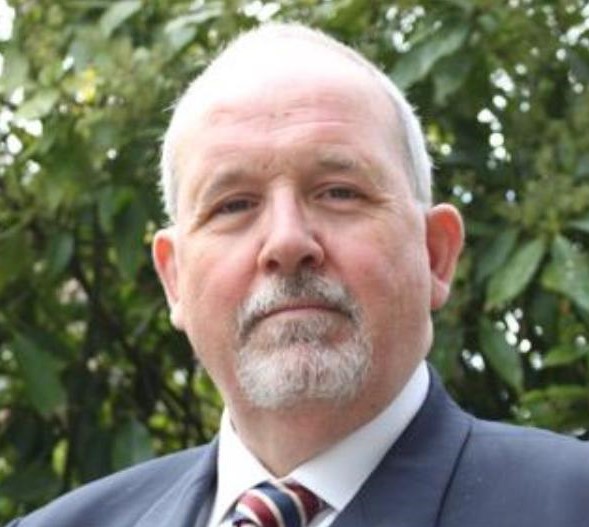 The number of countries that attended this year's Australia & New Zealand Police Society of Evidence Based Policing Conference in Canberra reflects a growing understanding of the importance of embedding evidence based policing in wider law enforcement activity. Dr Steve Watts gives a flavour of this year's conference.

The Australia & New Zealand Society of Evidence Based Policing (ANZSEB) Conference 2019 took place in the impressive surroundings of the Old Parliament Building in Canberra, built in the 1920’s to house Australia’s government in Canberra, it now houses the Museum of Australian Democracy, following the move of parliament to the larger more modern iconic parliament just a short distance away.

ANZSEB is clearly doing its part in bringing together developments in Evidence Based Policing across a wide spectrum.

One of the museum exhibits underlined the themes of the conference, that of international learning. The Magna Carta display at the museum highlights the importance of shared founding principles in democracy from England across the world to the USA, Australia, New Zealand and elsewhere. In the same way this conference built upon the founding principles of Evidence Based Policing first developed in the United States and now an important driver for effective policing across the world. ANZSEB is clearly doing its part in bringing together developments in Evidence Based Policing across a wide spectrum.

The outgoing ANZSEB President, Assistant Commissioner Debbie Platz from the Australian Federal Police laid out the objective of the conference, entitled ‘New Frontiers – How the Evidence Base can inform Policing and Law Enforcement’, that would be examined;

The conference was strongly supported by the Australian government in the sponsorship of the Australian Institute of Criminology whose commitment was underpinned in an address from its Deputy Director Dr Rick Brown.

When, at the end of the conference I reviewed the proceedings, it was clear that the ambition had been achieved. In coming months, the police practitioners and scientists will provide contributions to Policing Insight that will demonstrate the range and international applicability of their research and practice.

The conference delegates had travelled from places as distant as the Netherlands, UK, USA, Canada, Costa Rica, South Korea, Sweden, China, Thailand and Japan to attend the two days. Emphasising the international relevance of the conference and its place within the development of evidence based best practice, each day of the conference was opened by an eminent international keynote speaker. The first, Dr Renee Mitchell of the Sacramento Police Dept. and member of the American Society of Evidence Based Policing, spoke engagingly on the importance of policing delivery being based upon validated research.

It [His presentation] focused upon ‘Hotspot’ policing and its effectiveness over time, his research drew from evidence in the UK, Western Australia and New Zealand.

The second day was opened by Professor Gloria Laycock, well known in policing circles worldwide, from the Jill Dando Institute at UCL. Gloria gave a passionate account of the development and importance of scientific methodology and to embedding a problem solving approach in attacking crime.

Two particular presentations highlighted the international dimensions so important in developing sound evidence based policing approaches: the first was from Simon Williams, a former West Midlands police officer, then a police officer in Western Australia before joining New Zealand Police as a manager in the newly-established Evidence Based Policing Centre. His presentation was almost as wide-ranging as his career. It focused upon ‘Hotspot’ policing and its effectiveness over time, his research drew from evidence in the UK, Western Australia and New Zealand. The second example of the international flavour of the conference was Dr Geoff Barnes, an American academic now working for Western Australia Police, at the same time a lecturer on the M.St. Applied Criminology programme at Cambridge University, who presented upon the potential of machine-based learning in identifying potentially dangerous offenders using examples and data from Hampshire and the USA.

The new President of the ANZSEBP Superintendent Dave Cowan from Victoria Police, in taking up the chair summed up the conference in terms of his own experience when first exposed to Evidence Based Policing as his ‘light bulb moment’. There were clearly a lot of those around the room from the delegates who were totally engaged across both days – more evidence, if it was needed, of the importance of learning about what works in policing across the globe in order to protect our own communities.