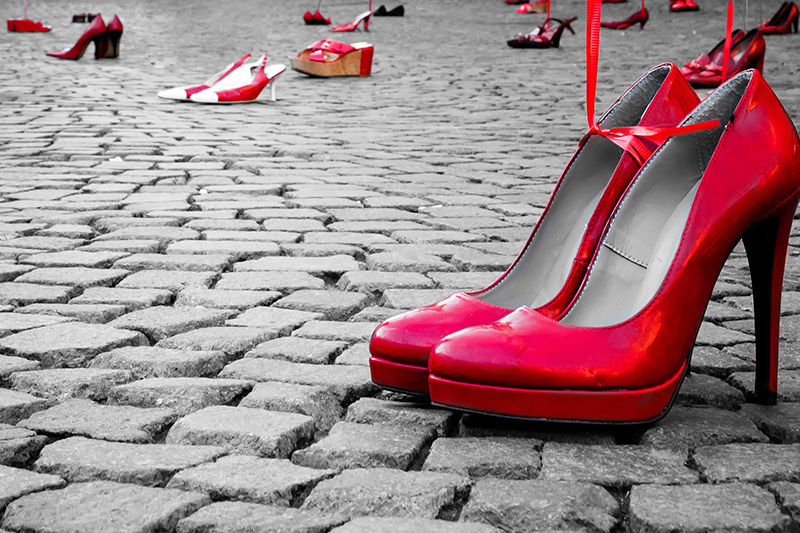 As the London Police Services Board in Ontario prepares to call on Canada’s federal government to add femicide to the criminal code – and with other police boards indicating their support for the move – Professor Myrna Dawson of the University of Guelph says introducing femicide-specific legislation would be a crucial first step in reducing the crisis of violence against women and girls.

The London Police Services Board in Ontario is preparing a request urging the federal government to add femicide and its definition to the Criminal Code of Canada.

Femicide-specific legislation would help to raise awareness of this violent crisis: it’s a crucial first step to reducing femicide.

Joined by several other organizations and individuals, they are calling on the government to recognize femicide as a distinct crime in which women and girls are killed because they are women and girls.

These calls align with the larger global movement seen in numerous countries, especially in Latin America, to amend criminal codes or implement special legislation to deal with femicide and its prevention.

These efforts and work by the United Nations have led to increased use of and understanding of femicide in the public realm.

Femicide-specific legislation would help to raise awareness of this violent crisis: it’s a crucial first step to reducing femicide.

How does one determine if a woman was killed because she was a woman? Currently, the basic definition of femicide is that it occurs when a woman or girl is killed because of their sex or gender.

But this definition doesn’t capture decades of research by feminist social science and legal scholars in Canada and globally.

The acts are typically rooted in sex discrimination and often overlap with other identities like race, religion, sexuality and ability. Femicide also usually includes patriarchal notions of women as property or objects of men.

Two key pieces of legislation include the Latin American Model Protocol and the Inter-American Model Law, which address the investigation, prevention, punishment and eradication of femicide. Along with country-specific legislation, these models identify contexts and circumstances in which femicide occurs.

The acts are typically rooted in sex discrimination and often overlap with other identities like race, religion, sexuality and ability. Femicide also usually includes patriarchal notions of women as property or objects of men.

Understanding and identifying femicide is a complex process and important to public awareness and the prevention of violence against women and girls.

One of the most common contexts identified is women who are killed by current or former male partners. This is a narrow approach to defining femicide, but it is the easiest to identify and globally it reflects the most common type of femicide.

But emphasizing this context means that femicides are often downplayed in the courts and explained away as crimes of passion, which leads to an ‘intimacy discount’ in law.

Another common circumstance is previous violence like physical, psychological, sexual or economic violence perpetrated against the victim or other girls or women in the past, or repeated prior violence against women.

Some countries are moving beyond these ideas to capture other manifestations of unequal power relations or inequalities that contribute to femicide. These include: the victim declined to establish a relationship; the victim was involved in human trafficking; evidence of hatred of women; sexual coercion or harassment; the victim was pregnant; humiliating, degrading injuries or mutilation.

Recently, the UN Office of Drugs and Crime and the UN Entity for Gender Equality and the Empowerment of Women released a statistical framework to guide more accurate tracking of femicide.

The framework identifies eight standard characteristics considered indicative of femicide, including but not exclusively the hatred of women and girls.

For decades, progress against femicide was slow. Over 30 years ago, the largest mass femicide in Canada occurred in Montréal at École Polytechnique. After that, in the mid-1990s, a ground-breaking study on intimate femicide in Ontario helped raise awareness about violence against women and girls.

Since then, there has been limited progress on public knowledge about femicide. So why now?

The official recognition of femicide in any country often follows concerted national and local efforts to build an understanding of femicide as a social problem.

This situation followed the 2019 National Inquiry into Missing and Murdered Indigenous Women and Girls report that issued Calls for Justice to address a decades-long travesty that have yet to be adequately addressed.

During this period, high-profile cases of femicide occurred across Canada, making it difficult for the news cycle to avoid the topic of violence against women and girls. These cases are on top of the almost daily killing of women and girls that has changed little in 40 years.

Social and legal transformations to address violence against women and girls have more often than not fallen far short of their mark.

Official recognition of femicide as a distinct type of violence, would help to make femicide visible: it would help to develop appropriate prevention efforts including increasing public awareness and education.

If we #CallItFemicide, we continue to challenge the problematic attitudes, beliefs and stereotypes, and rampant societal victim-blaming that continues to downplay this violence.

Public knowledge is the key to violence prevention. There is an increasing trend to focus, not just on punishment, but also on prevention in existing country legislation and protocols.

Also, so far, it appears no country has specifically identified Indigenous women and girls in its legislation. These would both be crucial steps for Canada.

The official recognition of femicide would be a small, but important, step in what must be larger, more substantive, structural and adequately resourced changes.

If we #CallItFemicide, we can eliminate the artificial dichotomy between public and private violence because all violence against women has public impacts and, thus, is public violence.

If we #CallItFemicide, we continue to challenge the problematic attitudes, beliefs and stereotypes, and rampant societal victim-blaming that continues to downplay this violence.

Putting the contexts and circumstances that contribute to this violence front and centre will help to make room for more nuanced approaches to femicide prevention.

There is still much work to be done, but the time to #CallItFemicide is now.

This article is republished from The Conversation under a Creative Commons Licence; you can read the original here.

Dr Myrna Dawson is a Professor of Sociology, Research Leadership Chair, and Director of the Centre for the Study of Social and Legal Responses to Violence at the University of Guelph. She is also Director of the Canadian Femicide Observatory for Justice and Accountability (www.femicideincanada.ca), Co-Director of the Canadian Domestic Homicide Prevention Initiative with Vulnerable Populations (www.cdhpi.ca), and Senior Advisor for the Femicide Watch Platform, a joint project of the UN Studies Association (UNSA) Global Network and the UNSA Vienna’s Femicide Team. Dawson has spent more than 20 years researching social and legal responses to violence with emphasis on violence against women and children and femicide. 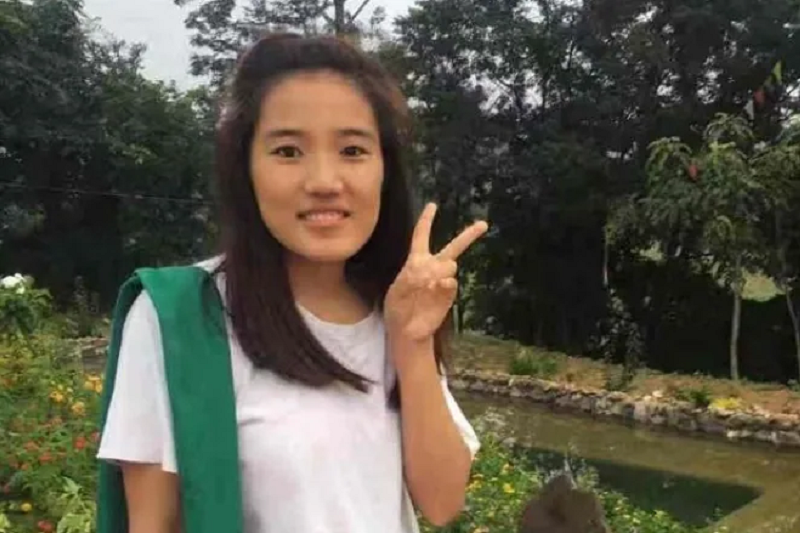 Toronto woman set on fire: Violence against women and girls should be treated as a hate crime
A female Toronto bus passenger who died from severe burns after being set on fire by her killer is the latest example of violence and hate experienced by women and girls in Canada; Professor Myrna Dawson of the University of Guelph believes that, with ‘sex’ already an identifiable group within the Canadian Criminal Code, such attacks need to be treated as hate crimes.