Two years after the defund the police movement, police budgets increase across Canada 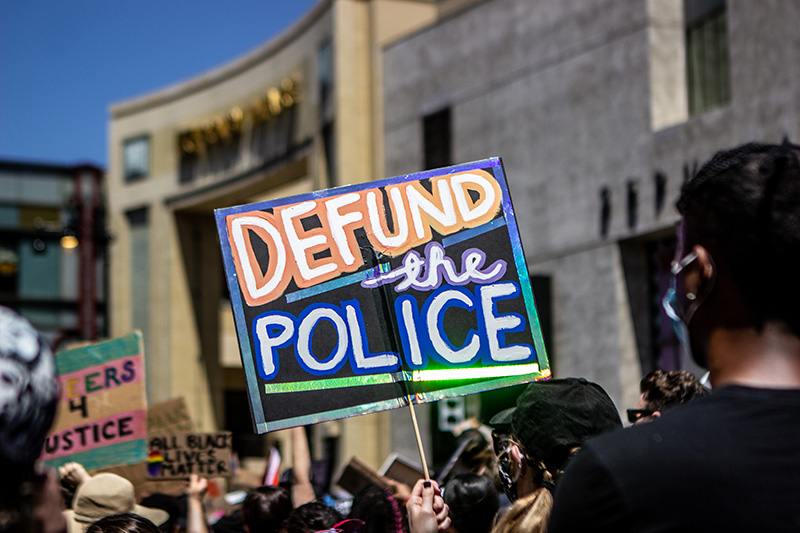 A key element of many of the 2020 policing protests was the call to defund police and reinvest more heavily in community spending and solutions, but two years on, policing budgets have continued to increase across Canada; Concordia University Associate Professor Ted Rutland looks at how and why spending has increased, and what progress has been made on investing in non-police responses.

The worldwide protests against police racism and violence in the summer of 2020 brought greater public attention to police spending.

The demand to defund the police and reinvest in communities has not been implemented in any Canadian city.

In city after city, activists and other residents demanded that governments defund the police and reinvest in communities. Public support for this demand was evident in the streets, as well as in public opinion polls that registered significant support for defunding the police.

Despite that support, the demand to defund the police and reinvest in communities has not been implemented in any Canadian city.

In fact, my research shows police budgets have continued to increase in all major cities. A proposal to increase Toronto’s police budget by nearly $50 million, for example, has been passed unanimously by the force’s board.

There are, however, big differences in the ways cities have addressed spending on policing since 2020, and there are small signs of change that could be built upon in the future.

Policing spending before and after 2020

As the illustration below shows, police spending in Canada increased both before and after the 2020 protests. No city, in other words, defunded their police.

A graph showing police spending before and after 2020 (author provided)

There are differences, however, in the amount of the budget increases. Some cities increased police spending at roughly the same rate before and after 2020. Ottawa, Calgary, Durham Region, York Region, Vancouver and Winnipeg fall into this category. The protests, it seems, had little effect on these cities’ spending decisions.

Only one city moved in the opposite direction. Montréal, rather than either defunding the police or reducing the rate of budget increases, increased police spending at a much greater rate after 2020 – much more than in the earlier period and more than any other city in Canada.

While public debates tend to focus on budgeted spending, there are sometimes important differences between police budgets and actual spending. Below, we see the difference between budgeted and actual police spending for the 10 police forces in 2017-202.

As we can see, half of the police forces spent slightly under their allocated budget, while the other half spent more than their budget.

The major outlier, again, is Montréal. The city went over budget by an average of $29.7 million per year. No other police force came anywhere close to this level of overspending. Vancouver and Peel Region, the closest comparisons, overspent by an average of $2.45 million and $3 million, respectively.

If Montréal eliminated excess overtime spending, it would still exceed its overall budget by the largest amount of any Canadian police force.

One important source of police overspending is overtime, a normal part of police operations. In some cases, however, police forces incur significantly more overtime than budgeted.

As we can see above, most cities go over budget on overtime. Vancouver, Durham Region, and Ottawa go over budget by over 25% each year, while Montréal more than doubles this rate of overspending.

In the case of Montréal, however, excess overtime accounts for just over half of overall excess spending. If the city eliminated excess overtime spending, it would still exceed its overall budget by the largest amount of any Canadian police force.

In the midst of the 2020 protests, many elected officials promised to address longstanding problems of police violence and systemic racism.

In various ways, as Robyn Maynard, author of Policing Black Lives, explains, they promised a “racial reckoning.” Political leaders, Maynard argues, “assured the public that they had heard the demands that drew tens of thousands into the streets for weeks and months.”

Reinvesting in communities means investing in social housing, mental health care, safe drug consumption sites and other forms of harm reduction. Because these interventions reduce the need for police work, there is a clear case for redirecting police funding toward them.

My research shows these promises were broken. Despite the protests and strong public support for defunding the police and reinvesting in communities, no such change has occurred in Canada. The promised “racial reckoning” has yet to occur.

It is worth taking notice, however, of the police forces that did implement smaller increases after 2020 and how they did so.

Toronto, Calgary, and Edmonton all passed smaller police spending increases after 2020, while also channelling funding toward non-police emergency response teams. This involves alternative responses to emergency 911 calls of a social rather than criminal nature.

The city of Seattle found that 50 to 80% of 911 calls could be diverted to a non-police team, while Canadian police forces have suggested that between 32% and 80% of calls could be so diverted.

Reinvesting in communities means investing in social housing, mental health care, safe drug consumption sites and other forms of harm reduction. Because these interventions reduce the need for police work, there is a clear case for redirecting police funding toward them.

As cities across Canada evaluate budget priorities for 2023, the broken promises of the last two years and tiny steps toward a different future need to be part of the discussion.

This article first appeared on The Conversation, and is republished here under a Creative Commons Licence; the original can be read here. 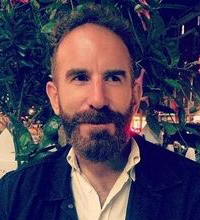 Ted Rutland is Associate Professor in the Department of Geography, Planning, and Environment at Concordia University. He is a human geographer and interdisciplinary scholar focused on municipal politics, urban planning, and urban security in Canada, approaching this work with an interest in social and racial justice. He often draws on relevant work in Black studies and Black geographies to document how ideas about ‘race’ shape dominant urban policies and practices, and how social and racial justice movements imagine and seek to create different urban worlds.