Policing InsightFeaturesAnalysisFracking: How the police response is threatening the right to protest

Fracking: How the police response is threatening the right to protest 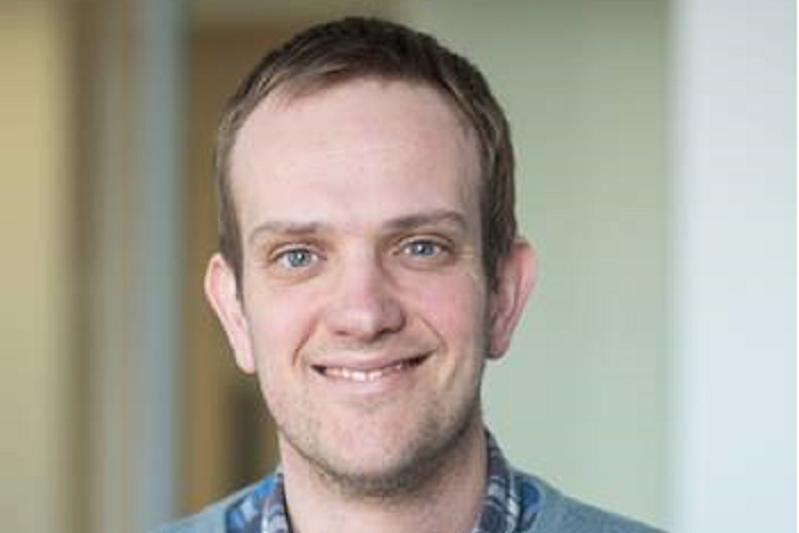 New research on peoples' experiences of policing at anti-fracking protests has pointed to an increasing criminalisation of non-violent protest. One of the researchers, Dr Will Jackson, Senior Lecturer in Criminology at Liverpool John Moores University, explores the police's approach to protesters and the implications it has for police legitimacy.

The UK government has announced an immediate moratorium on fracking. The decision came after new scientific analysis concluded it was not possible to “rule out future unacceptable impacts”.

Opponents of the controversial process of shale gas extraction have long argued that it is inherently risky. Since exploratory drilling began in the UK in 2011, campaigners have highlighted the risk of seismic instability, harm to the environment and human health, and the implications of opening up new fossil fuel reserves in the face of a global climate emergency.

The scale and impact of these protests meant that they were the focus of large and costly policing operations, resulting in hundreds of arrests and complaints about the police response.

The strength of opposition has meant significant conflict in recent years. Drilling operations have been the target of major protests around England since the first community blockade in Balcombe, West Sussex in the summer of 2013.

The scale and impact of these protests meant that they were the focus of large and costly policing operations, resulting in hundreds of arrests and complaints about the police response. And now new research by myself and colleagues suggests that protests which seek to move beyond a purely symbolic show of opposition are being policed as though they are dangerous.

I have been examining the development of both police policy and practice in relation to fracking since 2013, as part of a team of researchers who study the policing of protest. Our first study of protests at Barton Moss in Salford, Greater Manchester, identified serious issues with the nature of the police operation, highlighting protesters’ routine experience of police violence.

We have since visited protest sites across England – in Lancashire, Yorkshire, Sussex and Surrey. At these sites, we observed the protests and their policing, and conducted in-depth interviews with protesters. We have just published a national study based on this research.

Our work echoes many of the concerns we raised in relation to Barton Moss and questions the extent to which lessons were learned by police from earlier operations. Protesters alleged they experienced violence, intimidation and aggression from police officers at multiple fracking sites across the country.

This was most prevalent during intense and extended protest situations where protesters used forms of direct action to try to disrupt fracking. These included slow marches or blocking roads to delay deliveries, “lock-ons” where protesters lock themselves together to block an entrance to a drilling site, and “truck-surfing” where protesters jump on top of trucks making deliveries so that they can’t be moved.

In response, police operations focused on preventing or limiting disruption. In many cases this involved very physical interventions to remove protesters or block them from sites. We spoke to people who reported being pushed, shoved and knocked to the ground on numerous occasions in ways that were understood by protesters to be unnecessary acts of aggression rather than responses to a threat.

This type of response has also been highlighted by other observers and has led to calls for a review of policing at anti-fracking protests by Keith Taylor MEP. We also heard from women who accused police of groping and manhandling them in ways that left them feeling violated and frightened.

Protesters said the large number of police and their physical response was excessive, and many told us it felt like an attack on the right to protest. This in turn has exacerbated a breakdown in trust between protesters and police.

Our report concludes that the police response since 2016 to peaceful – albeit disruptive – forms of non-violent direct action has been disproportionate. We agree with the protesters that it has had the effect of undermining the right to protest.

Our report details police definitions of “protester”, “activist” and “extremist” that have been developed to guide its responses to protest. We suggest that these definitions, which include the construction of activism as synonymous with criminality, are inaccurate but appear to be informing police responses on the ground. It would appear that in police policy and practice there is an increasingly clear view that only non-disruptive protest is considered legitimate.

We also document the chilling effect of protest injunctions, sought by fracking companies from the High Court to prohibit various protest and campaigning activities. Taking these two issues together, our findings echo comments by other observers about the criminalisation of non-violent protest in the UK.

As the climate change movement grows in this country, we have to give serious thought to the available means by which communities are able to protest.

We also interviewed a diverse cross section of protesters to understand who is involved in anti-fracking protests. In part we wanted to critically examine the routine labelling, by police, of those involved as “domestic extremists”. This label, in our view, misrepresents who is involved and what motivates them (the UN Special Rapporteur also raised concerns about this labelling).

In fact, many we spoke to were new to protest and saw it as a last resort – the only option available to them when other forms of opposition had been closed down. We did also speak to many experienced campaigners who travelled to protests, but again the label of “domestic extremist” misrepresents their motivations and creates a false divide between local residents and a wider anti-fracking movement. We found that participants of different ages, levels of experience and political backgrounds were united by a concern with both the local impacts of fracking and with the global climate emergency.

The National Police Chiefs Council has recently conducted a public consultation on how protests should be policed. Organisations such as the Network for Police Monitoring are right to call for a review, and our findings suggest that the voices of the full range of protesters must be taken seriously.

As the climate change movement grows in this country, we have to give serious thought to the available means by which communities are able to protest.

This article was originally published on The Conversation.

One Response to “Fracking: How the police response is threatening the right to protest”